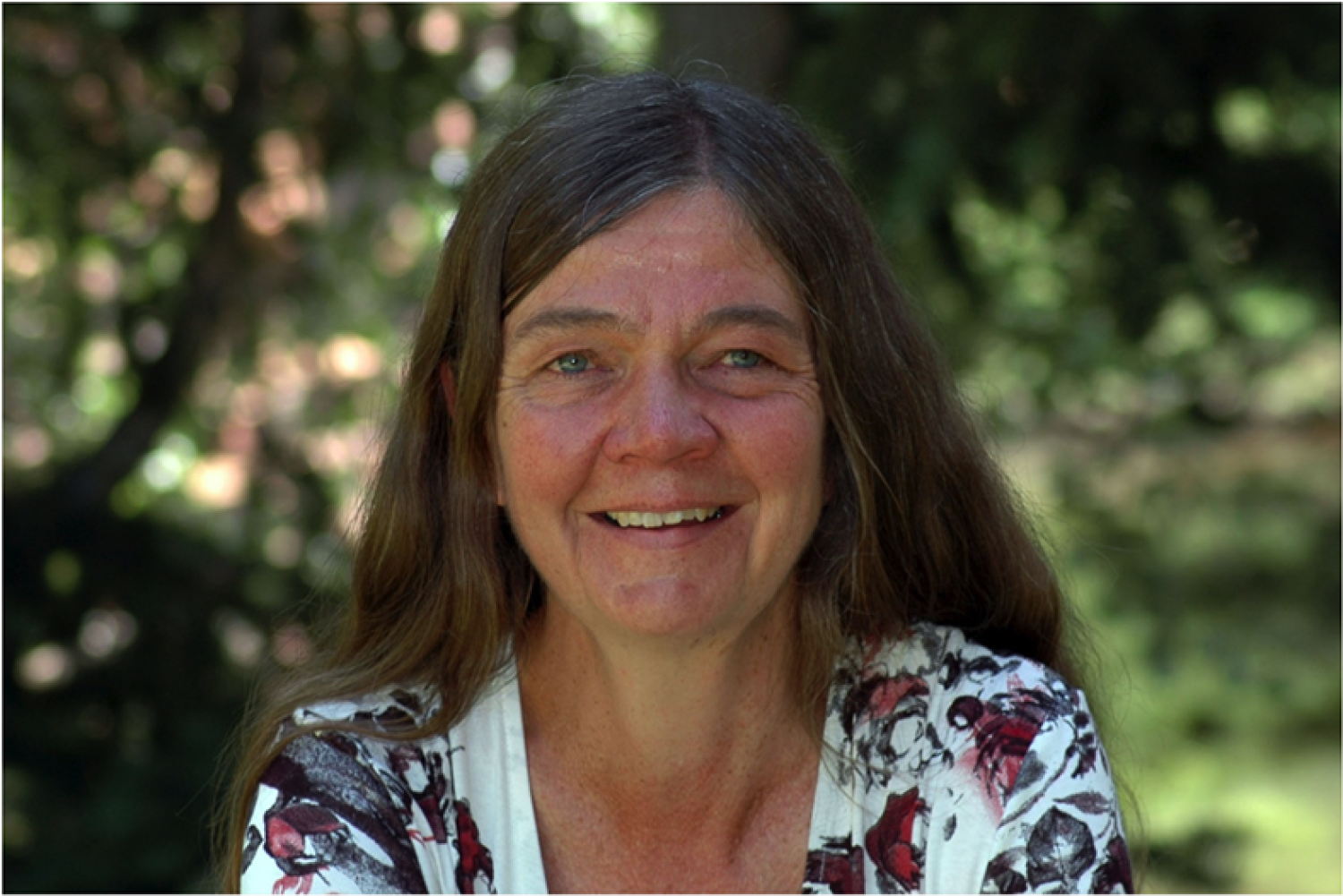 Homer and Halliburton might be strange bedfellows, but there’s one thing the bard of the ancient world and the multinational drilling giant have in common: both explore the mysterious world beneath our feet.

Patty Limerick, director of the Center of the American West, stopped by the CEJ on Thursday, September 18 to share her work with the Scripps Fellows. Limerick has spent the past few years creating an innovate approach to communication around the topic of hydraulic fracturing for oil and gas, otherwise known as fracking.

It’s been one of the most heated environmental debates of the last decade. And despite what most people may think, there’s much more to the debate than meets the eye.

In her talk, called “The Fractured Underworld: The Thoughts of a Surface Dweller Drawn into the Depths,” Limerick dug up the well-worn symbolism provided by ancients like Homer to describe the strangeness and fear we might feel when talking about dark places we cannot directly observe, like a drilling well or an aquifer.

She read from Fitzgerald’s translation of the Odyssey, when Odysseus meets his mother in the underworld.

“‘Child, / how could you cross alive into this gloom / at the world’s end?”

Her work combines lessons from the humanities—including her “comrades” that “reach across time” like Homer, Virgil, and Dante—with a collaborative approach to engaging diverse communities about fracking.

As a historian, she said there’s a lot her profession can offer.

“One of the core goals of the humanities is to explore the subsurface of public and private experience for the meaning that would otherwise be concealed.”

This has given Limerick a unique approach to unraveling the politically charged debate on fracking. Whereas many academics simply argue a need to “educate the public,” Limerick said that this is merely superficial.

“Everybody loves [education]. But it’s not as easy as talking at people until they raise a white flag.”

What works, she said, is digging beneath the surface dialogue and finding out what matters to people. That’s why over the last year, Limerick’s team at the Center of the American West and other collaborators put on a traveling speaker series to thoughtfully engage the public on some of the murkier aspects of fracking.

The series, called FrackingSENSE, brought speakers from all over the nation—and from even wider viewpoints—to a diverse set of towns like Boulder and Greeley. Speakers ranged from activists and industry insiders to politicians and academics.

Limerick said her role as a neutral referee helped add voices to the debate who otherwise wouldn’t have taken each other seriously. FrackingSENSE reboots again this February.

Much of this divide over fracking, she said, can be traced to language. For example one group might call itself “pro-industry,” while labeling those who it perceives to be opponents as “anti-industry.”

Limerick’s second project, lead principally by doctoral student and former journalist Adrianne Kroepsch, seeks to compile some of these dubious expressions and explain their implications in simple terms. This new tool can not only help “citizen-explorers” navigate the jargon of fracking, but it can also help journalists who are just breaking ground on the fracking issue. The project was featured in High Country News last week.

Towards the end of her talk, and after an hour of making a group of serious journalists giggle, Limerick added that humor also plays an important role in communication. Critics of Limerick and her work complain that her approach is always too light or too lively. But Limerick said it means her communication is right on target.

“That’s a criticism we are happy to take.”