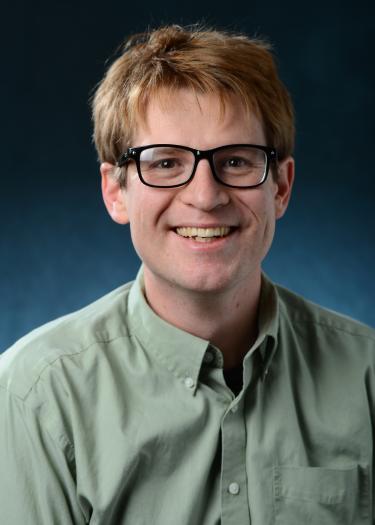 The Universe is teeming with planets; we now know of thousands of them orbiting stars other than our Sun. Zach Berta-Thompson observes transiting exoplanets -- those that pass in front of their stars as seen from Earth, resulting in periodic dimmings. Specializing in time-series photometry and spectroscopy with astronomical telescopes, Berta-Thompson searches for new transiting planets and studies the composition and dynamics of their atmospheres. By developing new observational techniques and applying them to planets in diverse environments, he aims to understand the fundamental processes that sculpt the evolution of planetary atmospheres. This research makes use both of large ground-based telescopes, like the 3.5m telescope at Apache Point Observatory in New Mexico, and premier space-based telescopes, like the Hubble Space Telescope or the soon-to-be-launched James Webb Space Telescope.