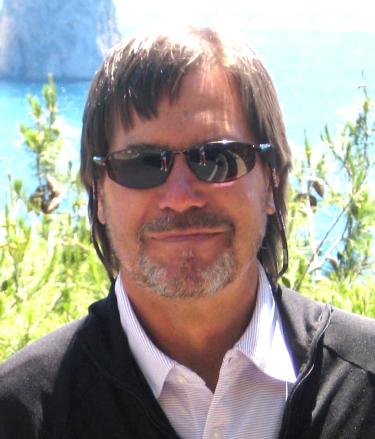 My group — which consists mainly of me — has been involved in a variety of mostly observational projects over the past five years, utilizing primarily Hubble Space Telescope and Chandra X-ray Observatory.  During that period, I had two HST Large Treasury Projects — part of what is called the “Advanced Spectral Library,” an effort to collect the highest resolution, highest S/N UV spectral atlases with Space Telescope Imaging Spectrograph, of both cool stars (my own interest) and hot stars, including a diversity of spectral classes, luminosities, and chemical peculiarities.  Both of these efforts were international in scope, with about thirty co-investigators each.  I also had a dozen or so smaller HST (and Chandra) observing projects over that timeframe, including long-term X-ray and UV measurements of the activity cycles of Alpha Centauri A and B, which have achieved some prominence recently with the announcement of the “StarShot” project, to send laser-propelled nanobots to the Alpha Cen system by the end of the century.  In addition to the UV/X-ray observational work, I have been involved in theoretical modeling of the solar photosphere using state-of-the-art 3D time-dependent convection simulations; mainly focusing on the mid-IR bands of carbon monoxide, with the primary objective to determine isotopic abundances of light elements, but also to constrain the solar oxygen abundance itself, which has become quite controversial over the past decade, with a fundamental disagreement between  helioseismology and surface spectroscopic measurements.