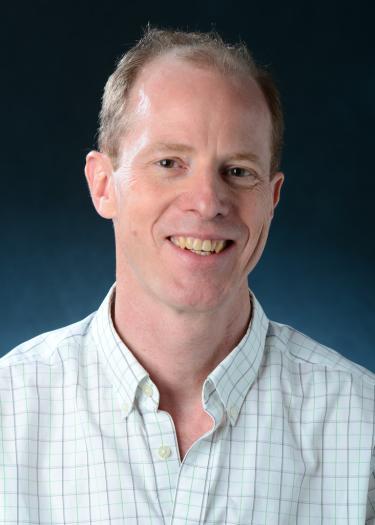 Halverson develops millimeter-wavelength instrumentation to study the origins of the universe through observations of the Cosmic Microwave Background (CMB). Observations of the CMB can be used to gather evidence for gravitational waves released by an early period of inflation, and can be used to constrain the neutrino mass and the understand the growth of structure and dark energy. He is currently a co-investigator on two ground-based CMB experiments: the South Pole Telescope (SPT) and Polarbear/Simons Array. He is also Co-I on a NASA Explorer Missions of Opportunity proposal for U.S. Participation in the LiteBIRD Cosmic Microwave Background Polarization survey, which has been selected for Phase A funding.