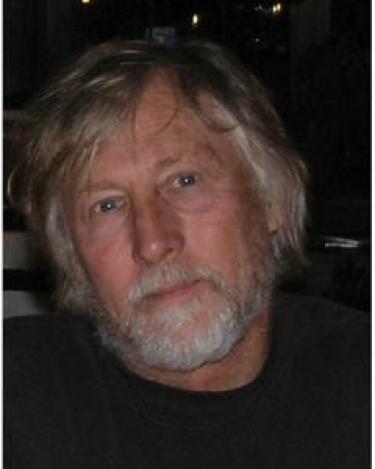 John Stocke is an extragalactic observer who uses all manner of space-based and ground-based telescopes to study normal and active galaxies, clusters of galaxies, and intergalactic gas. I am also carrying out a project aimed at detecting changes in fundamental constants (e.g., fine-structure-constant and proton-to-electron mass ratio) with cosmic time. Recently my primary research interest has been in using the Hubble Space Telescope's spectrographs to discover, inventory, and study intergalactic gas clouds and to figure out their relationship to galaxies. This study has led to the first-ever detection of matter in voids. I am a member of the science team for the Cosmic Origins Spectrograph (COS) which was successfully installed on the Hubble Space Telescope last May. We are already using COS to observe distant QSOs to map the structure and physical conditions in the Inter- Galactic Medium (IGM), study starburst galaxies, probe High Velocity Clouds in our own Galaxy and detect the atmosphere and aurora of an extra-solar planet (to name a few). We have guaranteed observing time on Hubble to carry out these projects. I am looking for graduate and undergraduate research students who want to be part of this exciting project. Just for fun I also study the star knowledge of ancient and indigenous cultures and teach an introductory undergraduate class called "Ancient Astronomies".