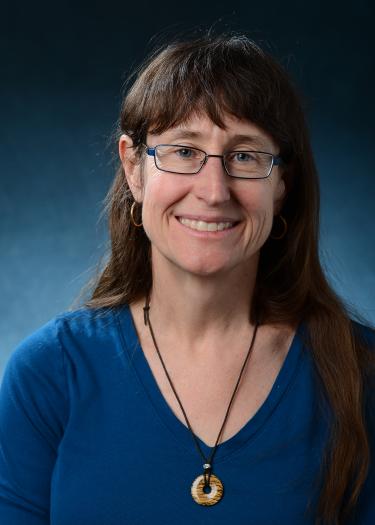 Observations of galaxy clusters and large-scale structures yield important constraints about dark matter and dark energy-  mysterious components of the universe which govern its past evolution and its future. I study galaxies and galaxy clusters at multiple wavelengths to determine the interactions between galaxies, their large-scale environments, and the expanding universe. I also work on projects which engage undergraduate students in team research, including detecting explosive events in nearby galaxies and searching for transiting exoplanets.