Current and Past Research Foci: 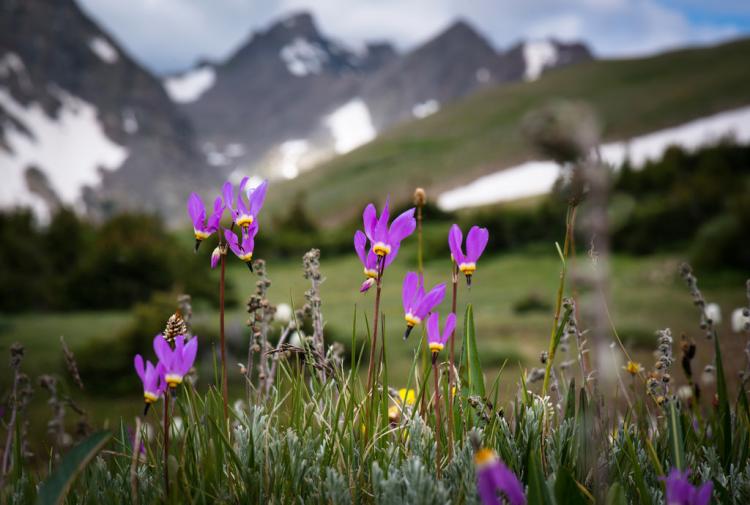 Nitrogen deposition and alpine ecosystem function- Nitrogen deposition, a form of acid rain, remains one of the most serious regional environmental problems. Alpine areas are particularly susceptible to detrimental effects, due to their thin, poorly weathered soils, low rates of biological activity, and strong seasonality, all of which lower the buffering capacity of alpine systems to neutralize the ecological effects of N deposition. We have been examining the influence of N deposition on plant species composition, soil chemistry (base cations and acidity), and ecosystem function in alpine ecosystems. Research sites include Niwot Ridge, Rocky Mountain and Glacier National Parks, and the Western Tatra Mountains of Slovakia.

Plant control over nutrient cycling and implications for species interactions: Plants affect the availability of critical resources, such as water and nutrients, simply by consuming them. However, plants can also directly influence the supply of nutrients through influences on soil biology, by varying the amount and chemistry of organic matter. We've been investigating the role of plant chemistry on nitrogen cycling in alpine plants, from the perspective of its influence on spatial variation in ecosystem function, as well as a biotic influence on community dynamics.

Bowman, W.D. and S. Swatling-Holcomb*.  2018.  The roles of stochasticity and biotic interactions in the spatial patterning of plant species in alpine communities. Journal of Vegetation Science 29: 25-33.

Plant resource partitioning: Use of different chemical forms of nitrogen- All plants need essentially the same resources in the same chemical structure, and thus partitioning by form, like animals can do for prey species, has not been considered for plants until recently. Plants are capable of taking up several forms of nitrogen (ammonium, nitrate, and small amino acids), and thus the potential exists that plants could specialize in the form of nitrogen they take up. This might alleviate competition with neighbors for a resource that is often limiting to plant growth and community diversity. Some alpine plants appear to have narrow preferences for the form of nitrogen they take up, while others appear to be more versatile. The implications of these patterns for the outcome of competition and alpine diversity is being explored. 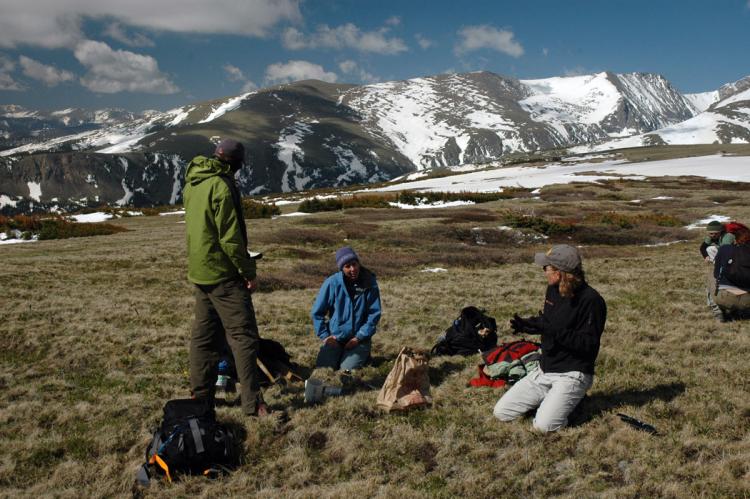