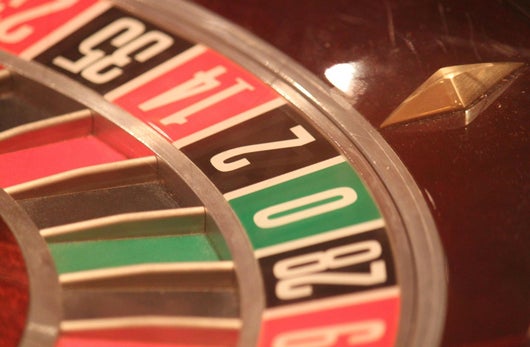 CU-Boulder study shows that the human brain may be sensitive to subtle patterns that show up in otherwise random sequences.

During a famous roulette game in a Monte Carlo casino in 1913, black came up 26 times in a row. After about 15 repetitions, the players began betting heavily on red, likely believing that such a long streak just couldn’t continue.

The gambler’s fallacy—the idea that past events, a streak of black in roulette, for example, can impact the likelihood of a future random event, whether black or red will come up after the next spin—has long been thought to illustrate human irrationality.

Our brains are constantly soaking up all kinds of things that we don’t even know about—that are little irregularities in the world.”But new research that relies on a brain model created at the University of Colorado Boulder finds that when humans fall into the gambler’s fallacy, their brains may actually be acting with some logic after all.

The new study, published today in the Proceedings of the National Academy of Sciences, finds that the human brain may in fact be sensitive to a subtle pattern that shows up in otherwise random sequences—a pattern that may not be obvious to our conscious minds. 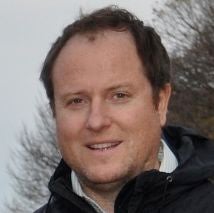 “Our brains are constantly soaking up all kinds of things that we don’t even know about—that are little irregularities in the world,” said Randall O’Reilly, a professor of psychology and neuroscience at CU-Boulder and a co-author of the paper. “Nobody, if you ask them, would tell you this structure is there, but your brain knows.”

The structure that exists in a chain of random events—like tossing a “fair coin” over and over—has to do with whether the sequence alternates (heads-tails or tails-heads, for example) or repeats (heads-heads or tails-tails, for example.) A fair coin is any coin that’s as likely to come up heads as tails in any given toss.

While each individual toss has a 50 percent chance of coming up heads or tails, statisticians have found that over time the sequence of heads and tails has a subtle pattern to it: Repetitions tend to bunch together with greater spacing between them.

For the study, the research team, led by Texas A&M, used CU-Boulder’s computer model of neurons to see if the brain could pick up the subtle pattern. They found that over time, the brain did indeed pick up the structure in the sequence, learning that series of alternations tend to go on for longer periods of time than series of repetitions.

“In other words, these neurons behaved just like the gamblers in a casino: When the outcome of a fair coin toss is a head, they are more likely to predict that the following toss will be a tail than to predict it will be a head, despite the fact that either pattern is equally probable,” said Yanlong Sun, an assistant professor at Texas A&M and lead author of the paper.

The research was partially funded by the Air Force Office of Scientific Research, the Office of Naval Research, and Intelligence Advanced Research Projects Activity.

Other co-authors of the paper are Jack Smith and Hongbin Wang, of Texas A&M; Rajan Bhattacharyya, of HRL Laboratories LLC; and Xun Liu, of the Chinese Academy of Sciences.

Laura Snider is science editor at the CU Office of News Services.