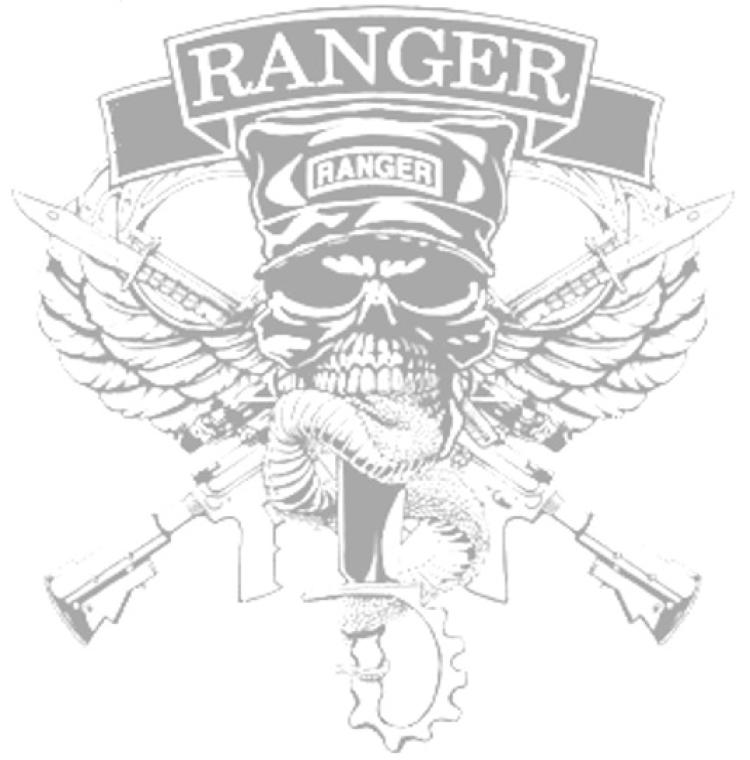 Ranger Challenge is an annual competition designed to test Cadet’s physical toughness and tactical skills. This year it was held in Bluffdale, Utah at Camp Williams, October 16-17, 2021. Our Golden Buffalo Battalion Cadets competed in the Task Force White Mountain Ranger Challenge competition against teams from universities across Utah, Wyoming, Idaho and Colorado.

The GBB 2021 Ranger Challenge Team prior to beginning the STX lanes that would last over 12 hours. Photo courtesy of SFC Kevin Marquardt.

The two-day event requires the 11-person team, 9 males and 2 females, to complete a series of difficult tasks. It is intended to challenge Cadets mentally and physically, while forcing them to work cohesively as a team. The team with the highest overall score and best time are designated the winner. 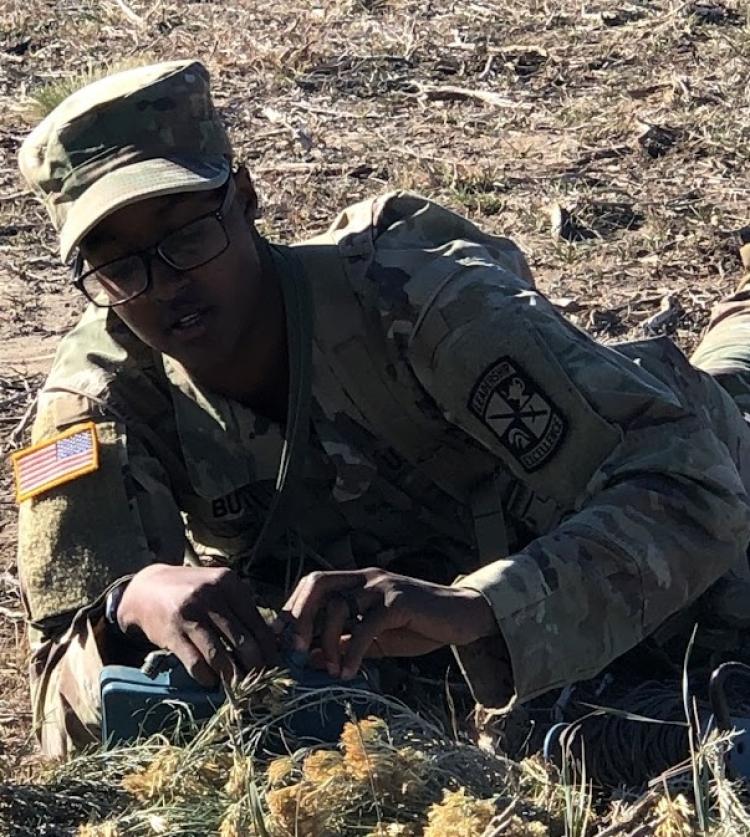 To prepare for this event, Cadets participated in a separate Ranger Challenge training regimen in addition to their normal weekly physical training exercises. This year the Golden Buffalo Battalion sent the following Cadets to compete:

The competition started off with an early morning ACFT and then directly into a series of Situational Training Exercise (STX) events that lasted more than 12 hours. Cadets had to maneuver through multiple lanes to demonstrate their combat and tactical skills. 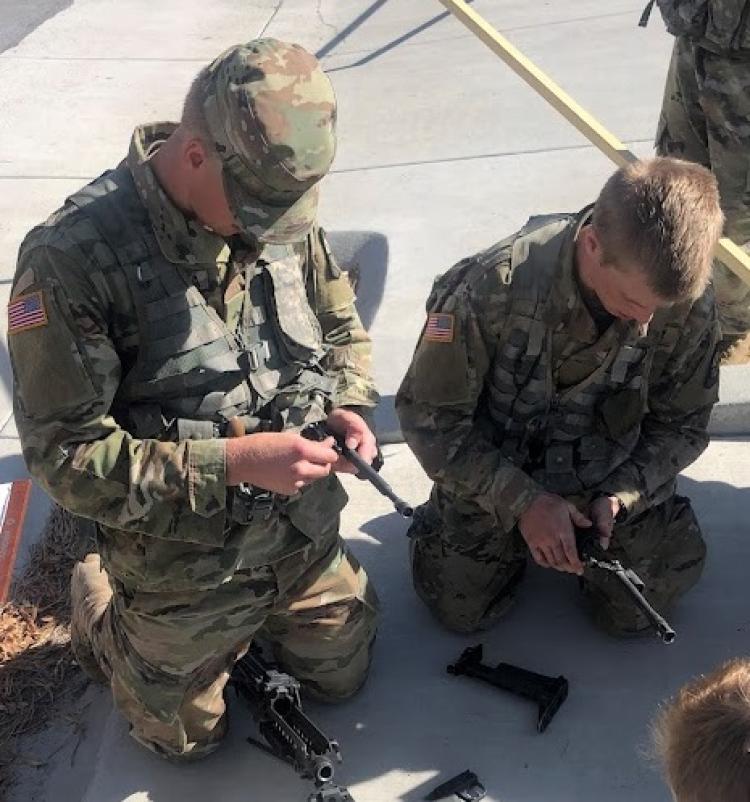 Cadets performed Infantry tasks to a timed standard in order to accumulate points for their team. The exercises were mission-oriented to prove the team’s ability to handle battle drills and refine the tactical skills needed to become an Army Officer. Cadets had to work together to complete their assigned missions which built upon and strengthened their leadership skills. The team also had to move several miles between each event, truly measuring their physical fitness and toughness.

The second day started with a live fire stress shoot using M4 carbines followed by a 12-mile timed ruck march (with a 35-pound rucksack). Following the ruck march, Cadets had to demonstrate their weapons’ proficiency by assembling and disassembling crew served weapons.

Although our team did not come away with a placement, they all finished strong and together. Way to represent the Golden Buffalo Battalion. 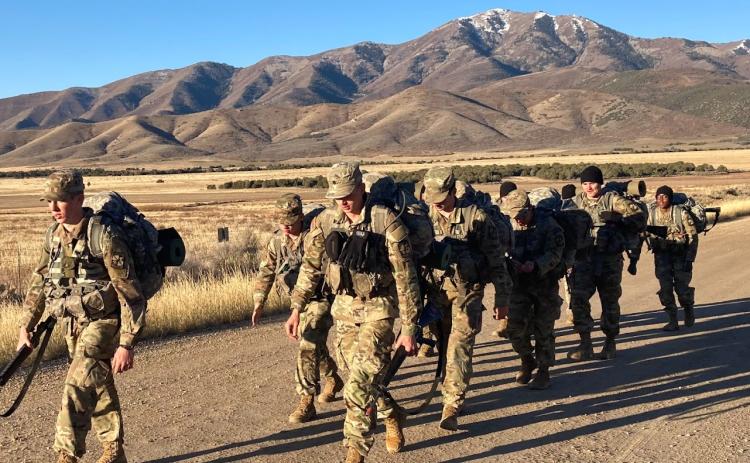