The University of Colorado Boulder Army ROTC Department Commissioned twelve Cadets during the spring 2020 ceremony on Friday, May 8th. The ceremony is traditionally held on the CU-Boulder campus in the Old Main Chapel. But due to the COVID-19 international pandemic, the ceremony had to be conducted through a Zoom Meeting.

The guest speaker was former CU-Boulder Cadre and 16 year veteran of the U.S. Army, Sergeant First Class Karl W. Freund. The ceremony was emceed by Major Joshua James with the Invocation read by Cadet Ben Antonsen. Opening remarks were given by the current PMS, Lieutenant Colonel Mark Van Gelder. While the Oath of Office was respectfully addressed by MAJ James. 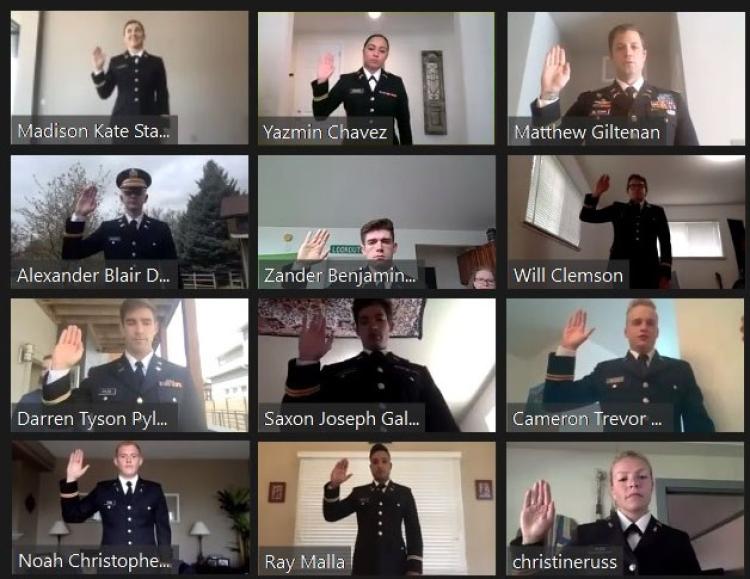 Congratulations to our new Second Lieutenant’s. May your new experiences with the U.S. Army be as rich and fulfilling as they were here at CU-Boulder. 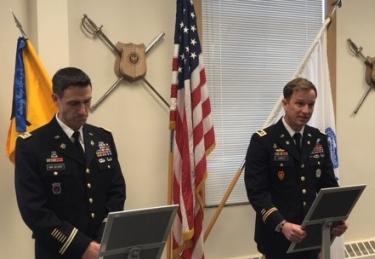