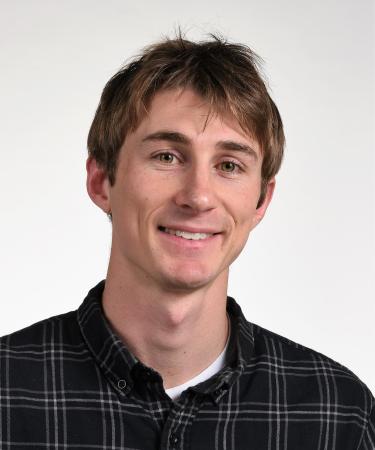 I work as a Research Assistant (RA) for the Laboratory for Atmospheric and Space Physics (LASP) under Dr. David Malaspina studying the fundamental plasma phenomena that govern the dynamics of the Solar Wind and planetary magnetospheres. Currently, my primary focus is on the role of Kinetic Alfvén Waves (KAWs) as a heating and energization mechanism in turbulent plasmas using measurements in the near-sun environment by NASA's Parker Solar Probe. As a secondary project, I am participating in the development of the Rapid Active Plasma Sounder (RAPS) instrument which will fly on board the Swedish-led SYSTER-sounding rocket during Winter 2024/2025. RAPS will provide measurements of plasma density as a part of the NASA-funded COUSIN suite of instruments designed to measure Joule Heating in Earth's Aurora. During my undergraduate education at UC Berkeley, I worked with Dr. Shannon Curry at the Space Sciences Laboratory (SSL) studying atmospheric escape of heavy ions in the Martian magnetotail using measurements from the Mars Atmosphere and Volatile EvolutioN (MAVEN) spacecraft.