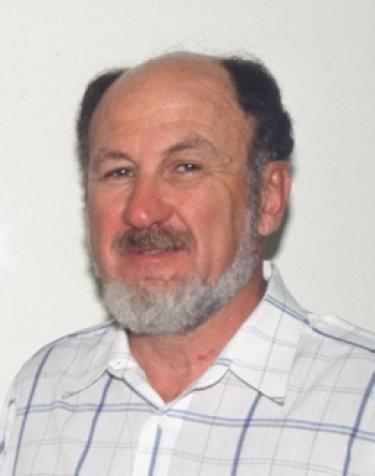 Fellow Adjoint of JILA and Retired/Emeritus Fellow of JILA, Peter Conti, has passed away. Conti died at the age of 87 due to complications from a car accident that occurred on June 12, 2021. Conti was a JILA Fellow for many years, whose research dealt with understanding the nature and evolution of massive hot luminous stars. His work has studied O-type, Wolf-Rayet, and Luminous Blue Variables.

The International Astronomical Union has named Minor Planet 25961 "Conti", in honor of Dr. Conti's work in astronomy. Dr. Conti's work was groundbreaking and his presence will be missed at JILA.

Conti's research dealt with understanding the nature and evolution of massive luminous stars, those of the hottest spectral types. These are primarily O-type and Wolf-Rayet stars found in the Galactic plane and in other galaxies. In starburst galaxies, the numbers of these stars are sufficient that they may be detected collectively, even in those objects at very large redshift. Most recently, he was emphasizing photometry and spectroscopy of luminous stars in our Galaxy in the near infra-red, at about two microns, where the absorption of the intervening Galactic dust is low.