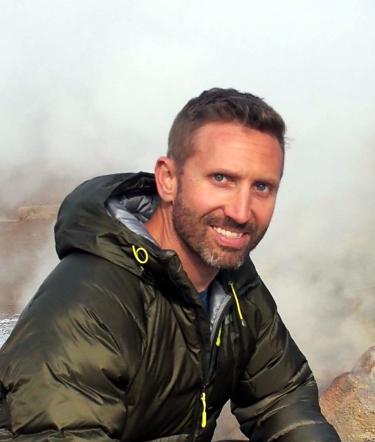 My research focuses on terrestrial planets and moons. I am particularly interested in polar ice caps and their interactions with planetary atmospheres. For example, the polar deposits of Mars record striking climate changes driven by seasonal cycles, orbital variations, and long-term atmospheric loss. Volatiles also appear in seemingly unlikely places (Mercury, Moon, and the Asteroid Belt) and in dramatic fashion, they reveal ongoing activity on moons of the outer Solar System (Europa, Enceladus, and Titan). To study these planetary bodies, I develop physical models and use observations from ground-based and spacecraft-based instruments. I am also an active member of several NASA planetary missions.