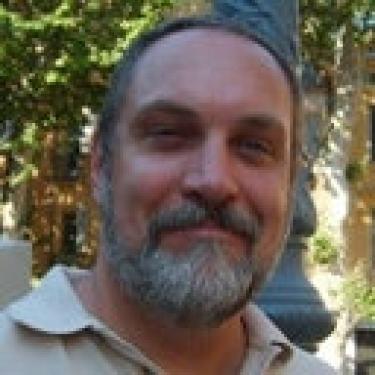 My broad scientific interests are in stellar astrophysics, with a particular emphasis on magnetohydrodynamics (MHD), convection theory, and the use of waves as a seismic probe of stars like the Sun. Over the last five years my research has had two primary thrusts: (1) the seismic analysis of acoustic-gravity waves, Alfvén waves, and magnetosonic waves within the Sun’s atmosphere to probe the star’s interior and corona and (2) the numerical simulation of solar convection aimed at understanding the role that rotation plays in establishing the speed and structure of the convective motions responsible for the Sun’s dynamo. Specific projects have included the helioseismic detection of convective motions and their associated Rossby number below the Sun’s surface, the study of the excitation of coronal-loop oscillations, and a numerical exploration of the properties of convection with high Rayleigh number and low Rossby number in highly stratified fluids.