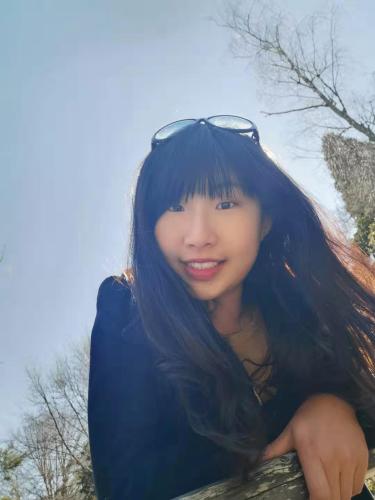 It is known that the ability to repair and renew after an injury in aged muscle tissue is significantly diminished compared to healthy adult tissue. Previous studies also showed that the mechanical properties of adult and aged muscle satellite cell niche are remarkably different. As the aging continuing, the tissue becomes stiffer and fibrotic. However, how this change in stiffness influences the behavior of satellite cells and cell-cell interaction between satellite cells and fibroblasts, which are believed to be responsible for ECM deposition and increased stiffness, remains unknown. We aim to understand how increased stiffness of the muscle microenvironment influences satellite cell behavior, mechanotransduction and muscle regeneration. In order to achieve this goal, muscle myofibers will be encapsulated in a synthetic 3D culture system which can be stiffened “on-demand”. Also, an expansion microscopy method will be applied to better visualize the mechanotransduction pathways and the interactions of the cells in the muscle microenvironment. We hope that this study can help us understand the relation between matrix stiffness and satellite cell behavior, and thus shedding light on how we might be able to do to help maintain the function of satellite cells and facilitate aged tissue regeneration.