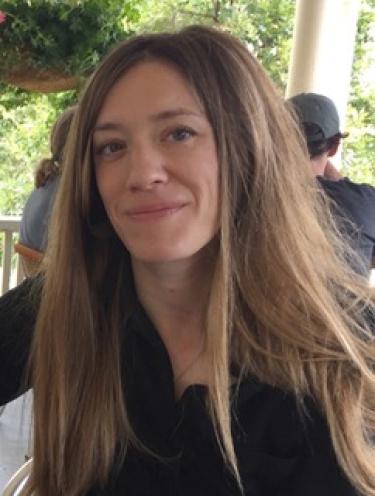 Stephanie Spray was an Assistant Professor in Critical Media Practices at the University of Colorado, Boulder. She is currently an Associate Professor of Anthropology & Cinematic arts at the University of Southern California. She is an active filmmaker and anthropologist whose work lies at the intersection of ethnography and art, with research interests in social aesthetics; visual, sonic, and media anthropology; climate change and the anthropology of science, especially oceanic and at high altitude; and everyday religious practice. In Nepal, Dr. Spray worked with itinerant musicians, known as the Gandharva or the Gāine, with whom she made five films, culminating in her feature-length film MANAKAMANA (2013, co-directed with Pacho Velez), which won numerous awards, including two Golden Leopards at the Locarno International Film Festival and first prize at BAFICI, and was followed by a sustained theatrical release in the US, U.K., Canada, Germany, and Japan. Dr. Spray is currently working on a manuscript based on her fifteen years of research amongst the Gandharva of Nepal; editing a feature length film she shot aboard a scientific drilling ship, the JOIDES Resolution, while ten weeks at sea; and will soon commence a film in Chile.