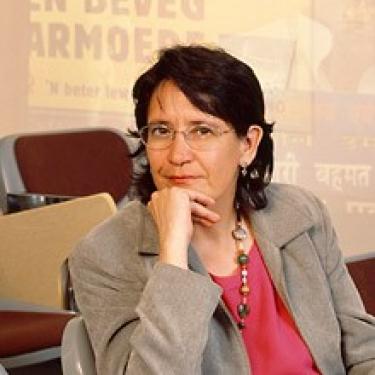 Sam (Selma K.) Sonntag recently retired from Humboldt State University in northern California. She has joined the Department of Political Science here at the University of Colorado, Boulder as an affiliate professor, teaching courses on South and Southeast Asia. She completed her undergraduate degree in 1978 in South Asia Regional Studies at the University of Washington, continuing at the same institution for her Ph.D. in Political Science. Her primary research area is the politics of language. Her numerous publications on language politics in South Asia have appeared in Language Policy, The Journal of Commonwealth and Comparative Politics, Nationalism and Ethnic Politics, among other journals, as well in as numerous edited volumes. She has received a Fulbright Senior Researcher Award for South Asia, and was a Fellow at the Jawaharlal Institute for Advanced Studies in New Delhi in 2012. Her most recent book is a co-edited volume entitled State Traditions and Language Regimes (MQUP, 2015). She just completed her tenure as chair of the Research Committee on the Politics of Language of the International Political Science Association.