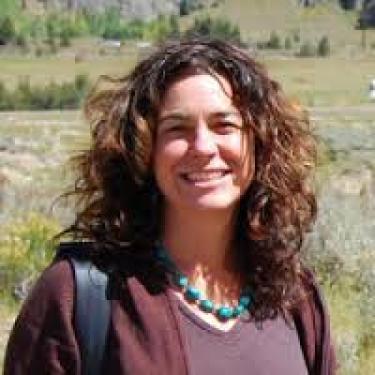 Carole McGranahan, Professor in the Department of Anthropology, conducts research on culture, history, politics in the Tibetan refugee community, including on the citizens’ Chushi Gangdrug resistance army that fought against the Chinese People’s Liberation Army in the 1950s and 1960s, and on the twenty-first century politics of citizenship for Tibetan refugees in both South Asia and North America. She is the author of Arrested Histories: Tibet, the CIA, and Memories of a Forgotten War (Duke University Press, 2010), and is lead editor of The Tibet Reader, a volume of contemporary Tibetan literature and cultural materials in translation under contract with Duke University Press as part of their World Reader Series. Professor McGranahan also speaks frequently to public audiences on the ongoing self-immolations in Tibet, and in 2012 was co-editor of a special issue of the journal Cultural Anthropology on “Self-Immolation as Protest in Tibet.”