Please join us for a film screening of Tharlo, a film by the acclaimed filmmaker Pema Tseden. The screening will take place at 7pm on Saturday, September 28 in Guggenheim 205. The film will be followed by Q&A with Tsemdo Thar, photographer and filmmaker. He is a core member of Pema Tseden’s film team and also starred in Tharlo.

“High in the desolate, windswept mountains of Tibet lives a shepherd named Tharlo. He tends his sheep and rides his motorcycle, passing his days in familiar and traditional routines far from the city lights. But when Tharlo travels to the city for an ID card photo and meets Yangtso, a modern young hairdresser, his monastic life will forever change.”

The film screening is free and open to the public. 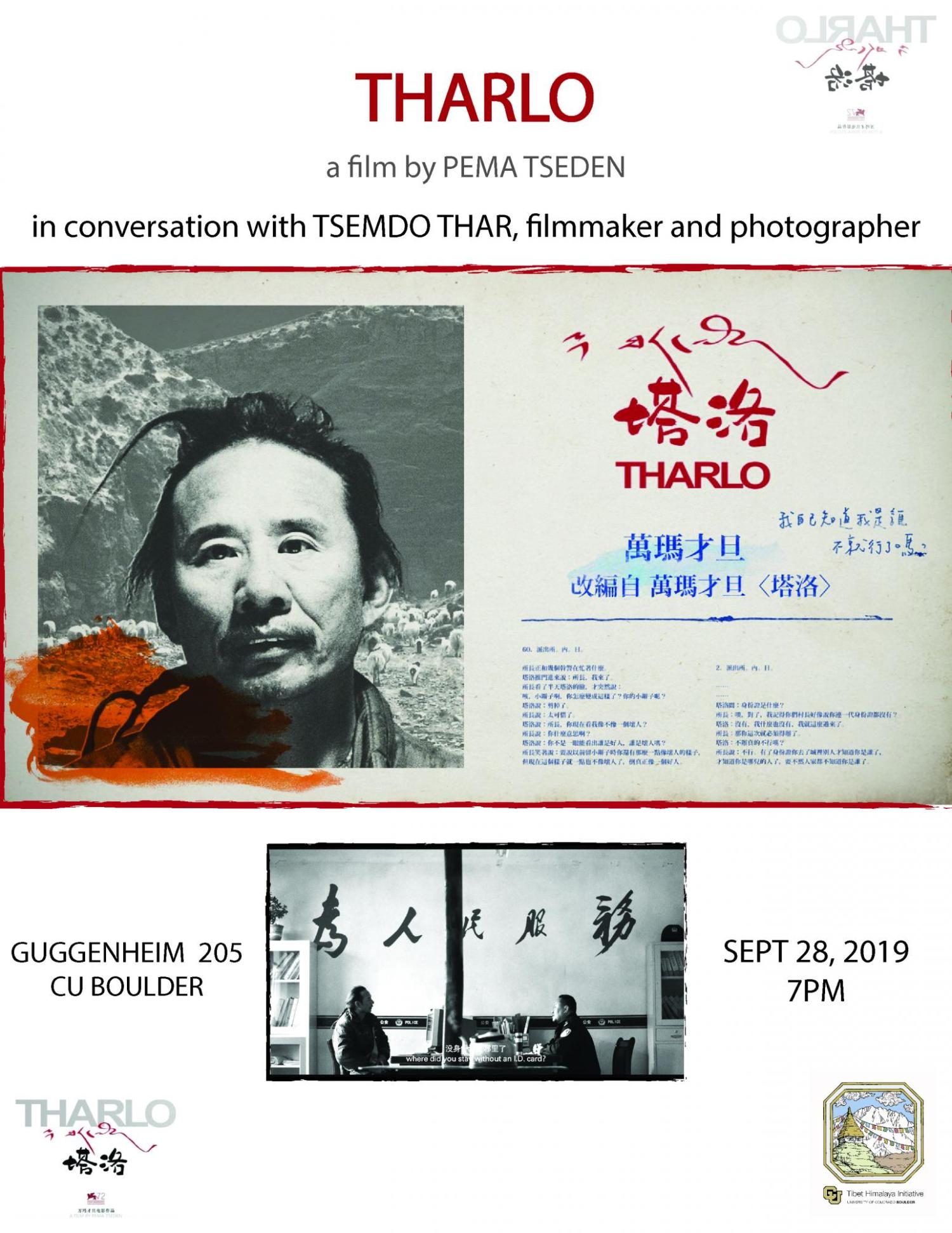