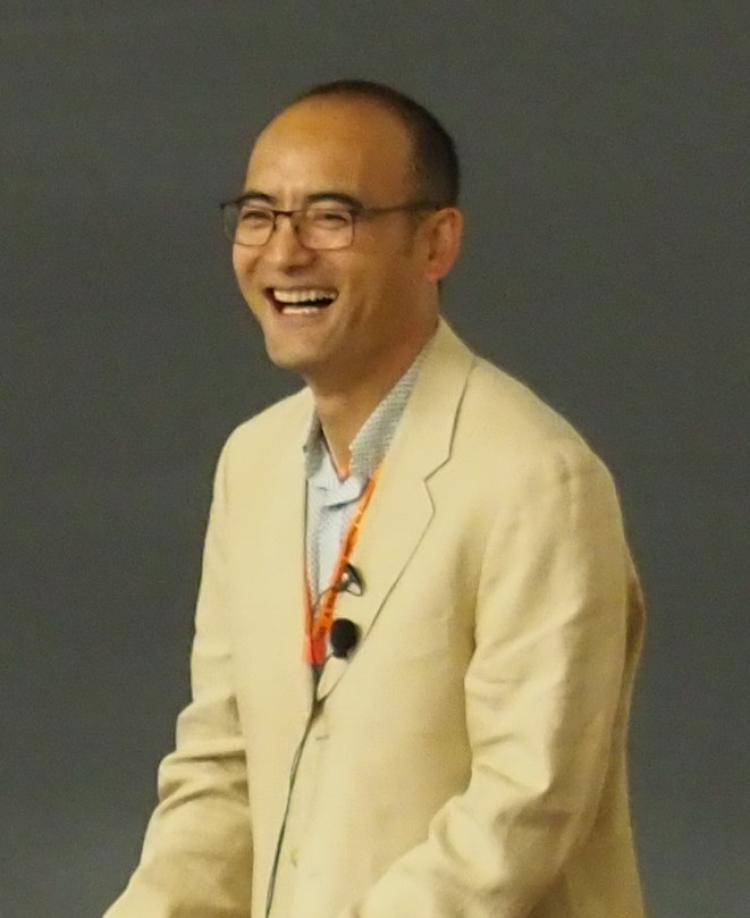 Lama Jabb (Oxford University) will deliver the keynote lecture for the Lotsawa Translation Workshop on “An Act of Bardo: Translating Tibetan Poetry” at 11am on Saturday, October 6, 2018 in the British Studies Room, 5th Floor of Norlin Library on the CU Boulder campus. The lecture explores how the act of translation resembles the transformational journey of the consciousness through the bardo or "intermediate state" between death and rebirth. This event is free and open to the public, co-sponsored by the Tibet Himalaya Initiative and the CU Libraries.

In a way the act of translation resembles the transformational liminal journey of the consciousness (rnam shes) through the variegated realm of Bardo. As translation attempts faithful communication between two separate worlds it entails serious dangers and enlightening opportunities. Drawing on personal experiences as a translator I will talk about the challenges and rewards of assisting the rebirth of Tibetan poems in English. The keynote will also discuss ideas and approaches by presenting hitherto untranslated poems. These illustrations will cover a range of Tibetan poetic forms including formal verse, mgur (poem-songs), proverb laden recitals and free verse.

The Lotsawa Translation Workshop is intended to create a community of practice around the translation of Tibetan Buddhist texts, hosted by the Tibet Himalaya Initiative at CU Boulder and made possible with the generous support of the Tsadra Foundation. The thematic focus of the workshop is Buddhist devotion  in Tibetan styles of verse. The three-day workshop will combine lectures, panels, and break-out sessions in the morning with each afternoon dedicated to working on translations-in-progress.

Dr. Lama Jabb is the Leverhulme Early Career Fellow in Tibetan Literature on the Faculty of Oriental Studies at the University of Oxford. He was born and brought up in the Dhatsen tribe, a nomadic community from Northeastern Tibet. He completed his primary education in Tibet. Midway through the secondary education he left Tibet to attend a Tibetan refugee school in India. Since 1995 he has lived in United Kingdom. Lama Jabb received BA Honours degree in Political Science and MSc in International Relations from the School of Oriental and African Studies, University of London. He completed his D.Phil in modern Tibetan literature at the University of Oxford in 2013. Lama Jabb’s research interests are in, among other things, modern Tibetan literature, traditional allegorical tales, the interplay between the Tibetan literary text and oral traditions, and the theory and practice of translation. Adopting a keen historical consciousness and an interdisciplinary approach he explores Tibetan creative writing alongside national identity and other socio-political issues embedded within it. He also teaches Tibetan language and literature to graduate students at the Faculty of Oriental Studies. He participates in scholarly discussions on contemporary Tibetan issues in both academic and public forums. His publications include his book Oral and Literary Continuities in Modern Tibetan Literature: The Inescapable Nation (2015).