Pasang Yangjee Sherpa to speak on Climate Change in the Himalaya, September 12 at 12pm 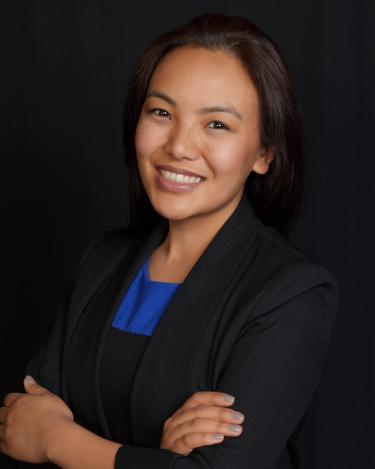 Pasang Yangjee Sherpa is an anthropologist from the Everest region in Nepal. She was a Lecturer in the Department of Anthropology at the Pennsylvania State University (2013-2015), and the postdoctoral fellow for the Sacred Himalaya Initiative at the India China Institute of The New School (2015-2016). She currently serves as co-director of the Nepal Studies Initiative at the University of Washington, an executive council member of the Association of Nepal and Himalayan Studies, and a board member of the Resources Himalaya Foundation in Kathmandu. She has a decade of field-based research experience studying human dimensions of climate change, indigeneity, and development in the Himalaya. Her research foci include climate change perception and institutional responses to climate change effects in the Himalayas. Her ethnographic research has focused on the Sherpas of Nepal. She has also conducted fieldwork in Kailash Sacred Landscape in far-west Nepal, northern parts of Uttarakhand in India, and southwest Tibet Autonomous Region of China.

This is a meeting of the Tibetan and Himalayan Studies Group in Guggenheim 201e. Graduate students studying the region are welcome.