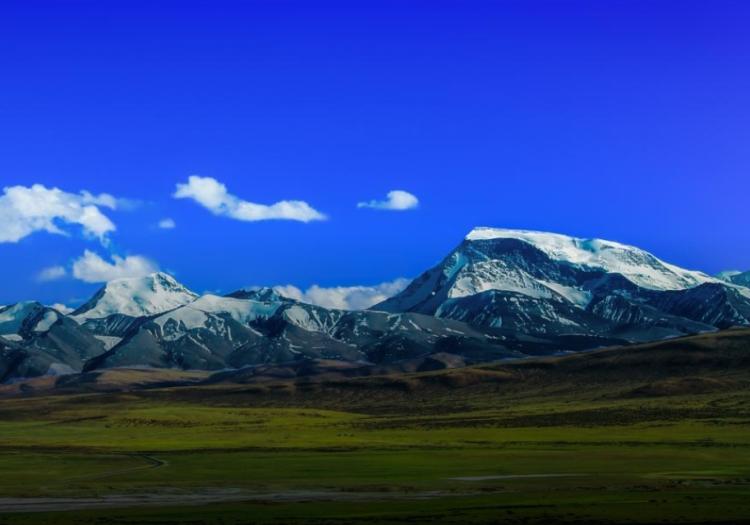 And for more than a decade, the University of Colorado Boulder has had more tenured and tenure-track faculty who specialize in the study of contemporary Tibet than any other university in North America. No wonder that the Dalai Lama, the exiled spiritual leader of the world’s Tibetan Buddhists, spoke on campus during a brief U.S. tour in June 2016.

CU Boulder has been hosting Tibet-focused events, exhibits and conferences since 2006, and in 2015, three faculty members — Assistant Professor of Religious Studies Holly Gayley, Emily Yeh, Professor and Chair of the Department of Geography, and Associate Professor of Anthropology Carole McGranahan — decided to create the Tibet Himalaya Initiative, with a small grant from the Office of the Chancellor.

“We realized we have quite a bit of expertise, and we already had a number of activities going on on campus,” Yeh says. “So we thought we should formalize it, to further highlight and develop our outreach efforts to the broader Boulder-Denver communities with their long-standing interest in Tibet, and to build ourselves as a center for research and outreach.”

Since its formation, the initiative has attracted associated CU Boulder faculty and graduate students, as well as visiting scholars with expertise in Tibet and the Himalayas.