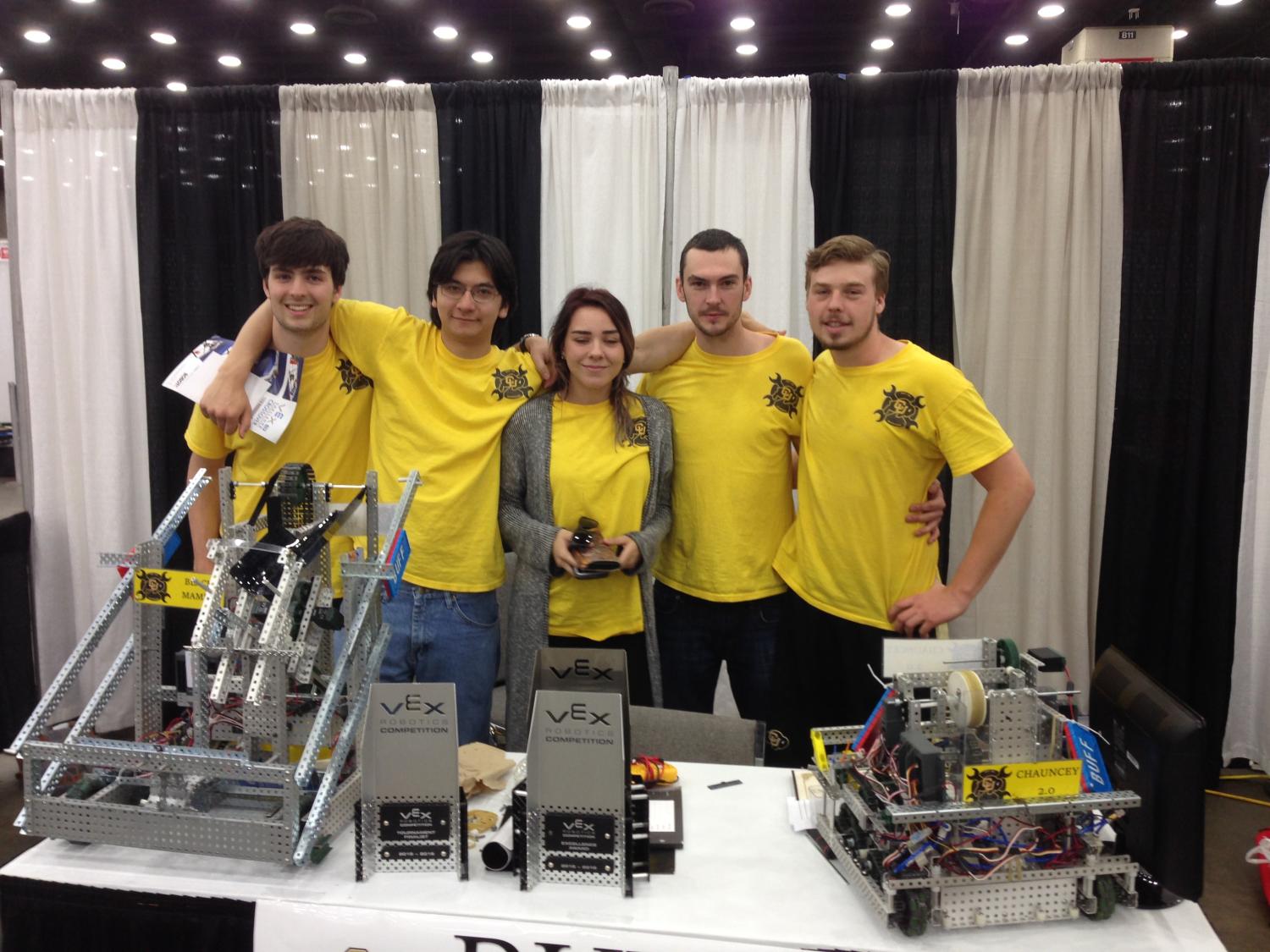 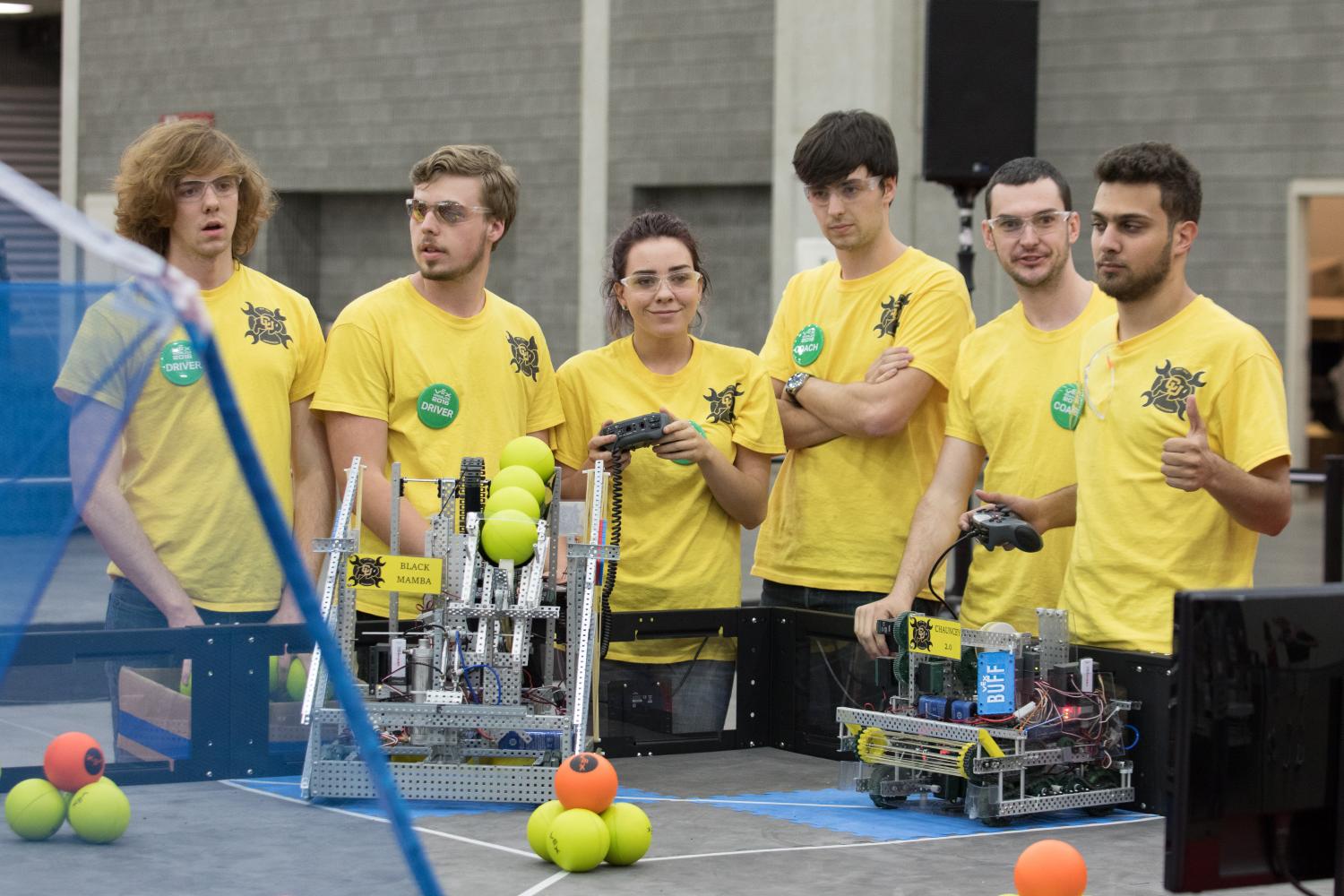 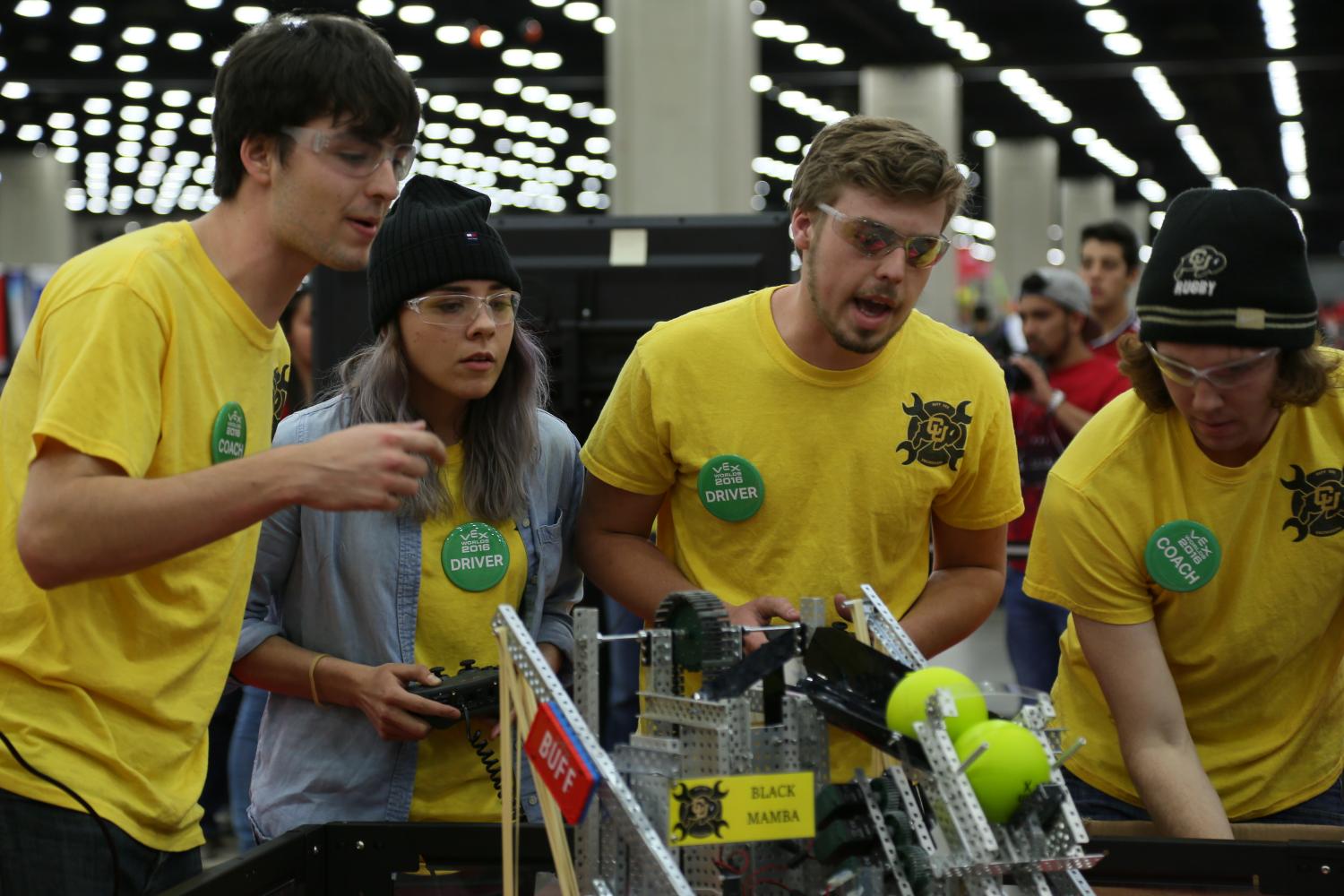 BUFF VEX Robotics was founded in 2013 by two freshman who brought their love for robotics with them from California.

In their first year alone the club was able to qualify for the VEX U World Championship and made it to the semifinals.

BUFF VEX has been back to the World Championship nearly every year since the club's founding - we hope you'll help us continue the tradition of excellence!