Cycling: A Long History of Success

Chances are high that the answers to your questions are already covered in the Frequently Asked Questions section. 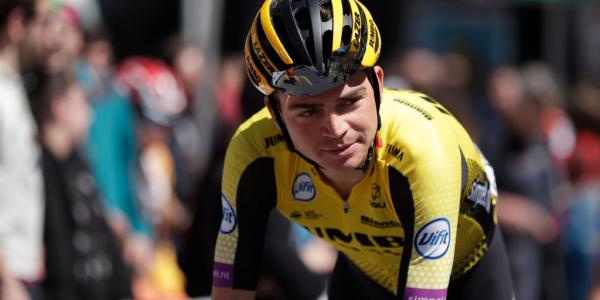 ForeverBuff Sepp Kuss has forged a stellar reputation for himself in WorldTour racing! Just a few years into his professional road career, he's already racing in the Tour De France with a powerhouse of a team. The best part about watching Sepp race is that he does in style, with incredible poise, and he looks like he's having just as good of a time as he did racing collegiate. Make sure to watch at least the highlights of each stage, as Jumbo-Vismo is currently the GC leader. Go Sepp! 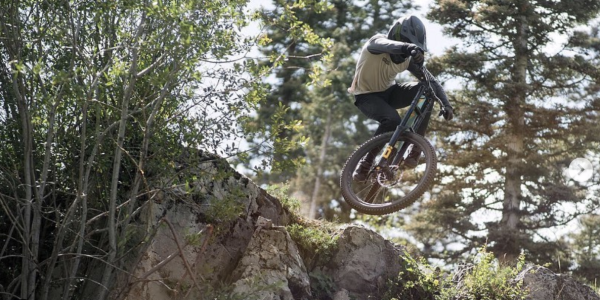 Wiley Kaupus, along with CU Alumni Austin Hackett-Klaube, have a DH mountain bike crew sponsored by Specialized called Rooted. They're making A+ content during COVID, so check out their recent videos to get you hyped for the upcoming season! 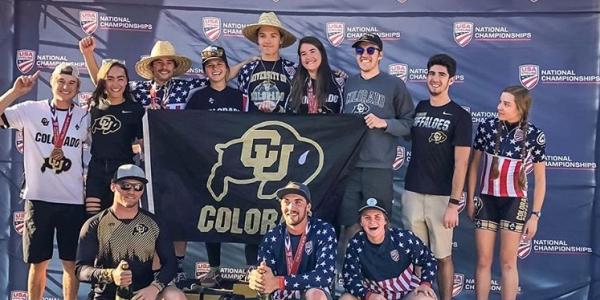 The team basically scored a home run in this year's mountain bike nationals at Big Bear, California. Over three days of racing, the team took home seven national titles, including the coveted relay title and the team overall national titles. How about that? Here are the nitty-gritty stats: 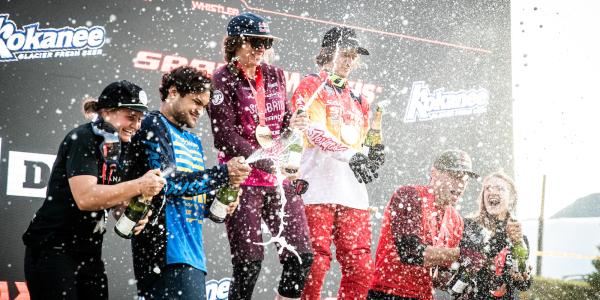 If there's anybody who knows how to corner a bike, it's CU Cycling Buff Clare Hamilton. Don't believe me? Just watch her race against the most decorated woman mountain biker ever - Jill Kitner - at the 2019 Crankworx World Tour in Whistler. 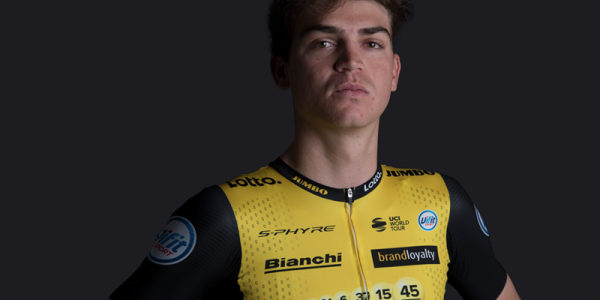 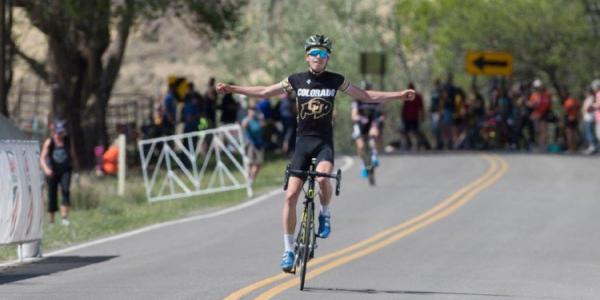 Capping off another successful road season, Noah and Maxx powered the breakaway in the criterium with Maxx leading out Noah for the win.

At the first National Collegiate ROAD Championships, held in San Luis Obispo, CA, the team wins its first national titles with John Stenner winning the Men's Road Race and the team winning both the Men's and Women's Team Time Trial.

The team wins the Division I overall team title at the National Collegiate ROAD Championships, the first year collegiate cycling is split into divisions. Matt Carlson won the individual omnium, Alex Candelario the Road Race, and the Men won the Team Time Trial.

The team ends an 8-year drought and breaks the stranglehold that Varsity Teams have on national championships by winning the National Collegiate MTB Championships held in Beech Mountain, NC. 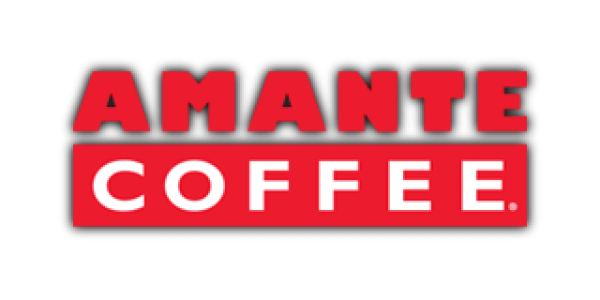 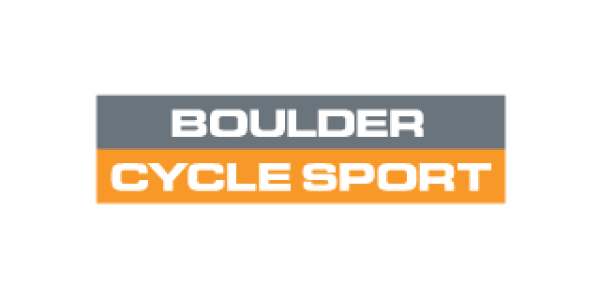 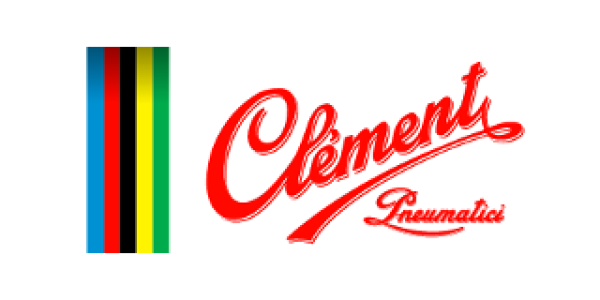 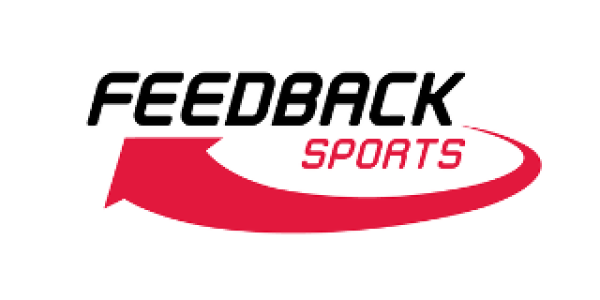 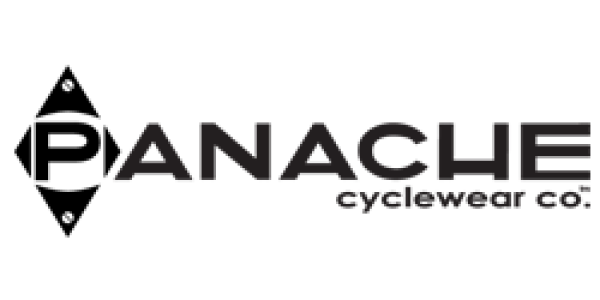 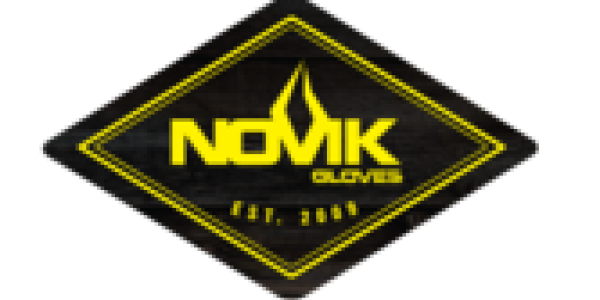