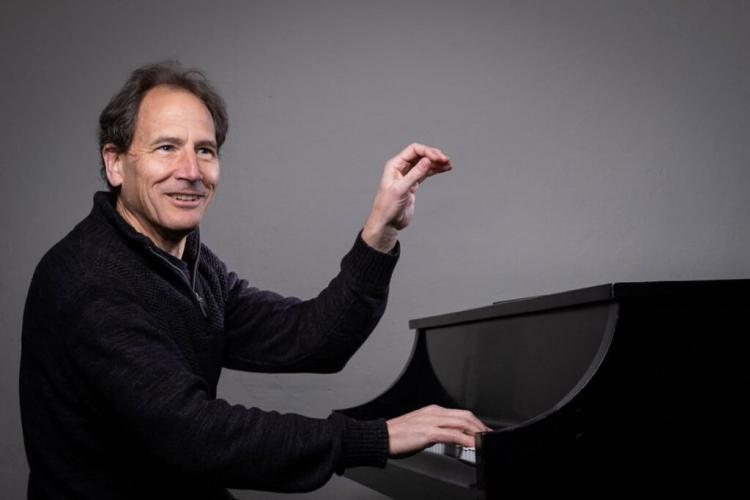 We welcome you to the 17th and the first in-person presentation of the Distinguished Professor Seminar Series with Distinguished Professor, David Korevaar. Most of the previous seminars have been recorded and are available on our web page, including that of Professor Korevaar who initially performed at his home.  We have asked him to return, this time giving his presentation in Grusin Music Hall at the College of Music.

He will also talk some about her career and the trajectory from fame (the first female composer accorded the title of Chevalier in the  (1913) the Légion d’Honneur) to obscurity that she followed. Chaminade’s music was popular in the United States as well as Europe. “Chaminade clubs” formed in the U.S., which were organizations devoted entirely to performing and enjoying her compositions, of which there are some 400, including a comic opera and ballet. She made her American debut in 1908, traveling to 12 cities. She primarily performed her piano character pieces and vocal mélodies, but she also premiered her Concertstück for Piano and Orchestra with the Philadelphia Orchestra during her tour. It has been suggested that the decline of interest in her music starting in the 1920s was not because of the quality of her compositions but due to gender stereotypes. She died in 1944 in Monaco in solitude and relative obscurity.

For the trio, he will be joined by his colleagues in the College of Music, Charles Wetherbee, violin, and Meta Weiss, cello.

About the Speaker & His Colleagues

Since his New York debut at Town Hall in 1985, Korevaar has performed in many roles, as solo recitalist, as soloist with orchestra, as chamber musician and collaborator, as well as (more recently) expanding into the world of theater and dance. He has performed throughout the United States, and he is heard frequently in his home state of Colorado. Internationally, he has performed at London’s Wigmore Hall and around Europe from Riga, Latvia, to Heidelberg, Germany. He is a frequent visitor to Japan, performing and teaching. He has also performed and taught in Central Asia under the auspices of the U.S. State Department’s Cultural Envoy program. In May 2016, Korevaar spent two weeks teaching at the Afghanistan National Institute of Music in Kabul.

During the early part of the COVID-19 pandemic, while in quarantine, Korevaar recorded all of Beethoven’s 32 sonatas at his home in Longmont. It was a monumental effort, which he completed in 41 days. They are posted on his YouTube channel. “It’s wonderful I get to share this. Instead of sitting at home and practicing these pieces, I can put them online and share them with the community.”  “As performers, we miss the direct contact with an audience in a hall,” Korevaar said. “A concert is a religious experience, bringing people together for a reason at the same time. There is no substitute for that.” He believes “performing is an act of generosity” and wants to share the joy of music. 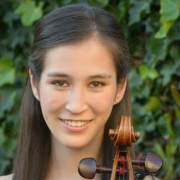 Meta Weiss made her international debut at the age of seven in Utrecht, Holland, and has established herself as one of the leading artists of her generation. An acclaimed soloist and chamber musician, her performances have taken her to venues throughout the US and internationally, including Carnegie Hall, The Kennedy Center, Boston Symphony Hall, The Kimmel Center, Royal Albert Hall, The Sydney Opera House, Melbourne Recital Centre, and Teatro Britanico (Peru). Weiss is Senior Instructor and Chamber Music Coordinator at the University of Colorado Boulder starting in 2019, where she is responsible for the coordination of chamber music throughout the College of Music. 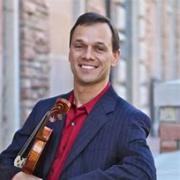 Violinist Charles Wetherbee brings to the CU College of Music a wealth of experience and expertise from his varied career as a soloist, chamber musician, orchestral concertmaster, and teacher.  He has performed throughout the world, including Europe, Asia, the Middle East, Canada, Mexico, and the United States. Chair of String Studies and Associate Professor of Violin, Wetherbee is a consummate chamber musician and is the first violinist of the Carpe Diem String Quartet, with whom he tours and performs regularly.