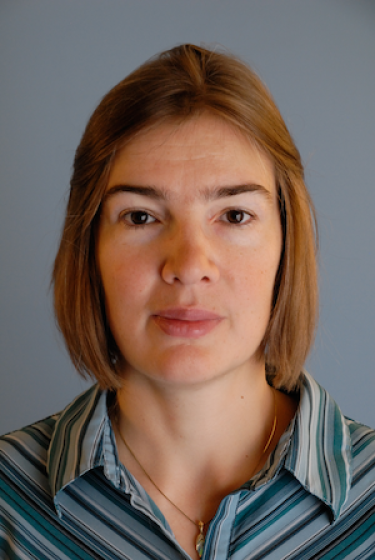 Our research involves both the study of the fundamental physics problems (fundamental symmetries) and applications of atomic physics to future technological developments (such as quantum computing and optical atomic clocks). With the advancement of the experimental techniques and technologies the development of the high-precision methodologies to study atomic physics quantities leads not only to our better understanding of atoms but also to remarkable opportunities for applications in many areas of physics. New generation of the atomic clocks, based on optical rather than microwave frequency standards will allow to increase the accuracy and stability of the atomic clocks by orders of magnitude. More precise frequency standards will open ways to more sensitive quantum-based standards for applications such as inertial navigation, magnetometry, gravity gradiometry, measurements of the fundamental constants and testing of physics postulates.

The topics of our present research include study of weak interactions in heavy atoms, atomic clock research, study of ultracold atoms, development of high-precision methodologies for the calculation of the atomic properties, and various applications of such calculations.