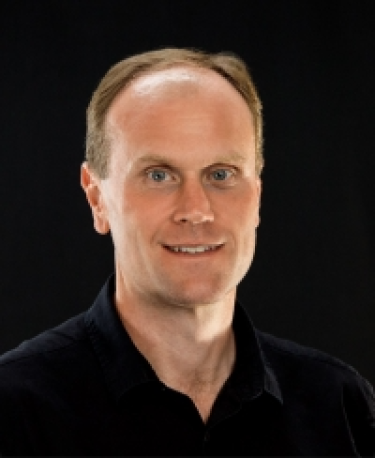 A general theme of our research is breaking quantum limits using collective interactions between laser-cooled atoms and a single mode of an optical cavity.

Superradiance: We have demonstrated a supperadiant laser that operates quasi-continuously with as few as 0.2 intracavity photons. The atoms replace the photons as the carrier of phase information. This work challenges our notion of what a laser is, and might lead to the narrowest lasers ever developed with coherence lengths stretching from the earth to the sun.

Spin Squeezing: We have broken the Standard Quantum Limit on phase estimation by generating a spin-squeezed state of many atoms. This works explores how to generate entanglement using long range interactions, and may lead to improved quantum sensors and tests of fundamental physics.