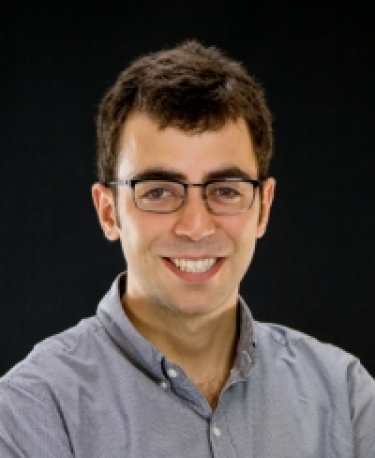 How does classical physics –- such as statistical mechanics — emerge from the collective behavior of quantum mechanical systems? Can we develop new tools for the manipulation of individual particles, such as complex atoms, ions or molecules, whose interactions and internal degrees of freedom establish new prospects for quantum science?

To answer questions like these, our group applies the tools of atomic, molecular, and optical physics to the microscopic study and control of quantum systems, for applications in quantum simulation, quantum information, and metrology. We marry the tools of quantum gas microscopy, optical tweezer technology, and high precision spectroscopy in order to gain single-particle control at fundamental length scales and very small energy scales.

Towards these goals, we trap single alkaline-earth atoms in optical tweezer arrays, a powerful and effective technology that we demonstrated in 2018 for the first time. Optical tweezers allow precise single-particle control, the engineering of different forms of atomic interactions, and high-fidelity atom-resolved readout. However, while previous work with optical tweezers had focused on alkali atoms, the 2018 work opened the door to tweezer-based control of atoms with two electrons in their valence shell -- although a tiny addition, this additional electron gives rise to the rich internal structure of alkaline-earth atoms, which underlies their applications in metrology, quantum simulation, and quantum information. In this lab, we apply the microscopic control capabilities emerging from the optical tweezer toolset to the quantum science directions that emerge from the use of alkaline-earth atoms.