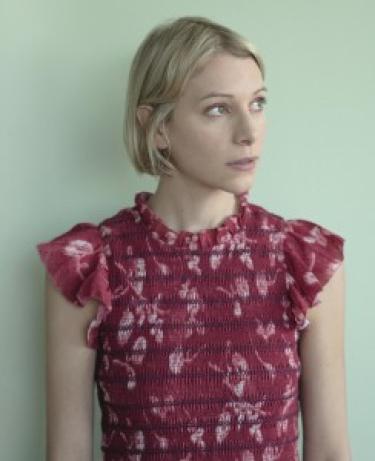 Lauren Redniss is the author of several works of visual non-fiction and the recipient of a MacArthur Foundation “genius grant.” Her book Thunder & Lightning: Weather Past, Present, Future won the 2016 PEN/E. O. Wilson Literary Science Writing Award. Radioactive: Marie & Pierre Curie, A Tale of Love and Fallout was a finalist for the National Book Award. The New York Times called her recent book Oak Flat: A Fight for Sacred Land in the American West, "astonishing" and "virtuosic."  Redniss has been a Guggenheim fellow, a fellow at the New York Public Library’s Cullman Center for Scholars & Writers, a New America Foundation fellow, and Artist-in-Residence at the American Museum of Natural History. She teaches at the Parsons School of Design in New York.