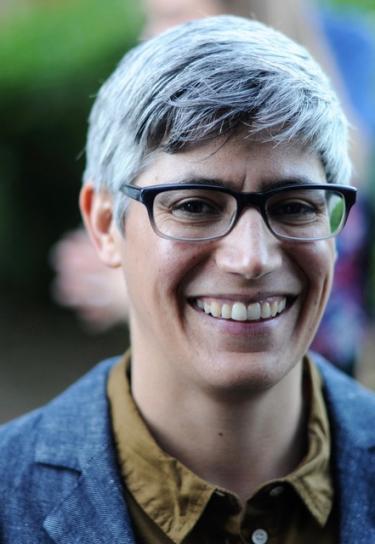 Kathryn’s work is centred on dynamic earth events such as abrupt climate change, biodiversity loss and extinction. She is interested in how these “earth revolutions” impact social thought. Broadly, her work has focused on political aesthetics, social theory and abrupt environmental change.

Her current research addresses questions of ‘Geologic Life’ within the proposed geologic epoch of the Anthropocene. This research examines how inhuman and nonorganic dimensions of life have consequences for how we understand issues of fossil fuels, human-earth relations and materiality in the politics of life. Kathryn’s work draws on insights from contemporary feminist philosophy, critical human geography and the earth sciences. She is particularly interested in the opportunities the Anthropocene presents for rethinking the interactions between the earth sciences and human geography in the “geo-social formations” of Anthropogenic change.