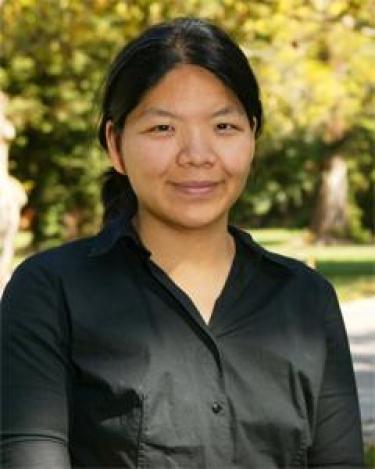 Julie Sze is a Professor of American Studies at UC Davis. She is also the founding director of the Environmental Justice Project for UC Davis’ John Muir Institute for the Environment, and in that capacity is the Faculty Advisor for 25 Stories from the Central Valley. She received her doctorate from New York University in American Studies. Sze's research investigates environmental justice and environmental inequality; culture and environment; race, gender and power; and urban/community health and activism and has been funded by the Ford Foundation, the American Studies Association and the UC Humanities Research Institute. Sze’s book, Noxious New York: The Racial Politics of Urban Health and Environmental Justice, won the 2008 John Hope Franklin Publication Prize, awarded annually to the best published book in American Studies. Her second book is calledFantasy Islands: Chinese Dreams and Ecological Fears in an Age of Climate Crisis (2015). She has authored and co-authored 39 peer-reviewed articles and book chapters on a wide range of topics and has given talks in China, Abu Dhabi, Canada, Germany, France and Italy. Sze has been interviewed widely in print and on the radio.

Lecture: Climate Justice in a World on Fire, or ICE will Melt
Drawing on an emerging archive of climate justice cultural production, I ask, what does non-naïve radical hope look like now in the face of interconnected environmental, political and social disasters? What does freedom look like in the face of environmental and state violence in its myriad forms- gentrification, surveillance, policing and deportation regimes? Culture and media, in abolitionist climate justice narratives, offer a partial answer.  I argue that these narratives, grounded squarely within social movements, enact an imaginative reclamation and recognition in a brutalizing economic and political system that seeks to deny the rights of survival for vulnerable peoples and communities, animals and the ecosystems.