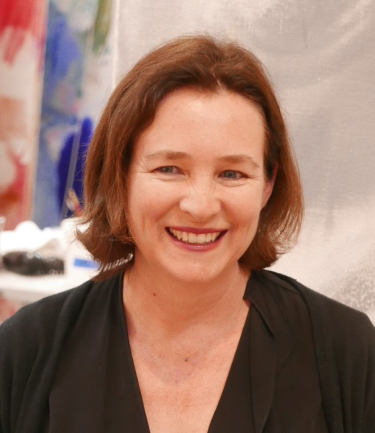 Jennifer Lynn Peterson is the author of Education in the School of Dreams: Travelogues and Early Nonfiction Film (Duke University Press, 2013). Her articles have been published in the Journal of Cinema and Media Studies, Feminist Media Histories, Camera Obscura, Moving Image, Getty Research Journal, and numerous edited collections. She has published film, art, and book reviews in Millennium Film Journal, Film Quarterly, the Los Angeles Review of Books, and Artforum.com. She is currently Professor and Chair of the Communication Department at Woodbury University in Los Angeles. Previously, she was Associate Professor in the Film Studies Program at the University of Colorado Boulder. Her book-in-progress, “Cinema’s Ecological Past: Film History, Nature, and Endangerment Before 1960,” is under contract for publication by Columbia University Press.