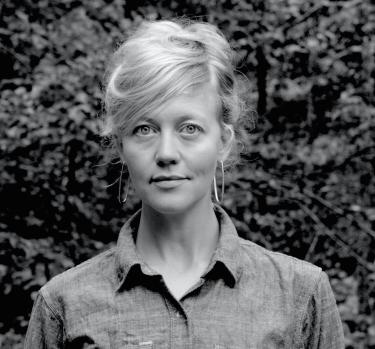 Erin Espelie is a filmmaker whose works have shown at the New York Film Festival, the British Film Institute, the Whitechapel Gallery, Anthology Film Archive, the San Francisco Museum of Modern Art, and more. Her writing has appeared in SciArt Magazine, Labocine, The Brooklyn Rail, High Country News, and Natural History magazine. She is an Assistant Professor in the Department of Cinema Studies & the Moving Image Arts and the Department of Critical Media Practices and Co-Director of NEST (Nature, Environment, Science & Technology) Studio for the Arts at the University of Colorado Boulder.