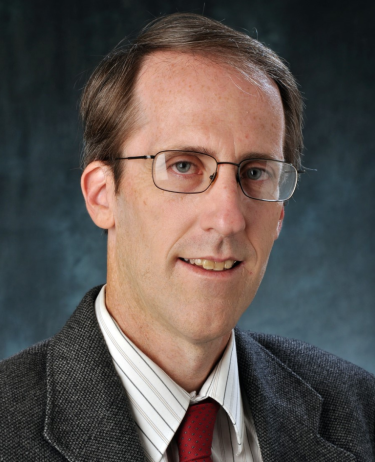 Andrew Cowell´s research is on linguistic anthropology and language documentation, as well as language maintenance and revitalization. He works in the areas of Native America and Polynesia. One of his areas of focus has been ethnogeography, which includes not only placenames and landscape, but also the ethnic components of botany, zoology, astronomy, and metereology. He has written an ethnography of language shift among the Northern Arapaho, and also grammars, anthologies, lexical databases, and socio-cultural studies of language usage, with a focus on natural discourse and multi-speaker interaction. One major project was a documentation of Arapaho relations to the land in the Rocky Mountain National Park area. He also previously worked in the area of historical anthropology, with a focus on medieval Europe. He is current director of the Center for Native American and Indigenous Studies.