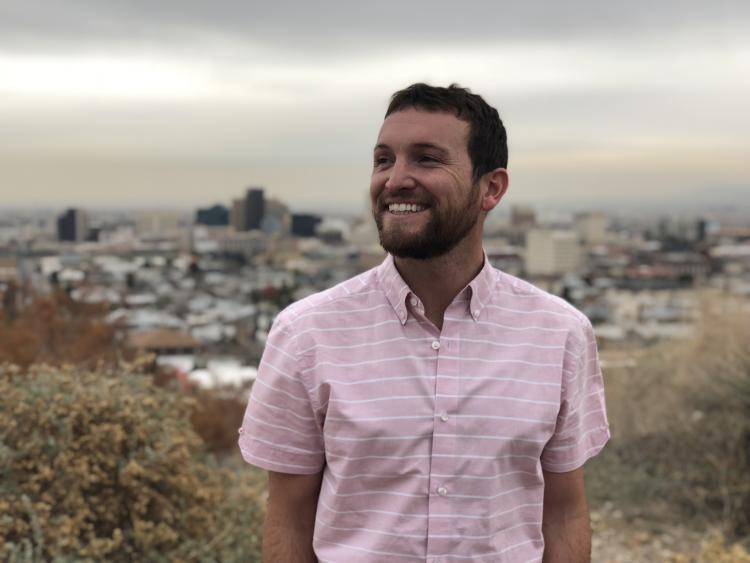 Chilton Tippin is a Ph.D. student in cultural anthropology. He focuses on environmental anthropology, with interests in the anthropology of water and development, the social lives of rivers, and the co-production of land, watersheds, space, and place. 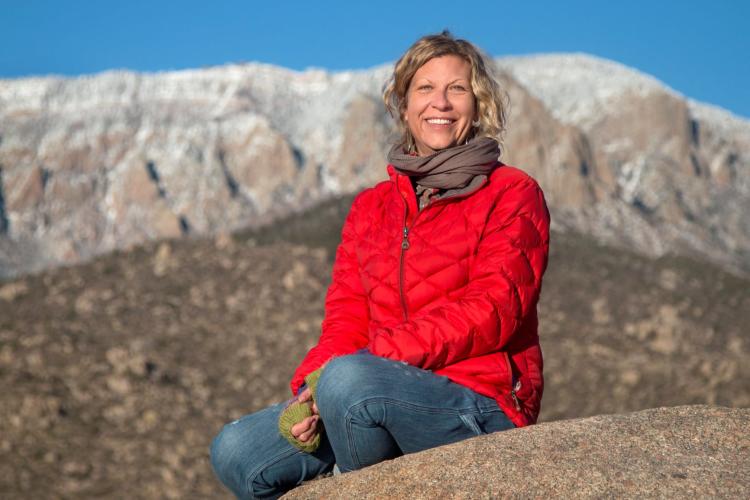 Laura Paskus is a longtime environment reporter based in Albuquerque, New Mexico.

Currently, she is the environment reporter for New Mexico PBS, and produces the monthly series, “Our Land: New Mexico’s Environmental Past, Present and Future.” Her book “At the Precipice: New Mexico’s Changing Climate,” was published in September 2020 by the University of New Mexico Press.

Paskus has been a journalist since 2002, when she began her career at High Country News. She also worked as managing editor for Tribal College Journal, a publication of the American Indian Higher Education Consortium, as a reporter and producer for KUNM-FM in Albuquerque, and as the environment reporter for New Mexico Political Report. She has freelanced for publications including Al Jazeera, Ms. Magazine, Indian Country Today, National Geographic Online, Columbia Journalism Review, The Progressive, Santa Fe Reporter, Audubon Magazine, World Wildlife Magazine, The Nature Conservancy Magazine, New Mexico Magazine, New Mexico In Depth, and Orion.