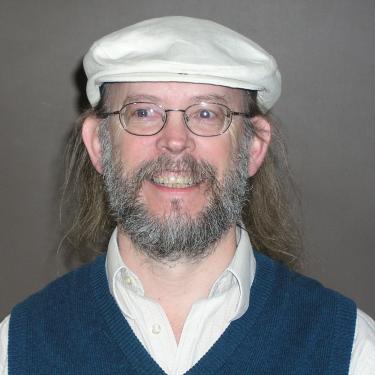 Interest in being a scientist began as soon as I knew that was a thing. Interest in teaching began in first grade. Realized that "physicist" was the scientist I wanted to become around middle school. Attended CU as an undergrad and IU Bloomington for grad school. Worked as itinerant physicist at such places as the Nuclear Physics Lab at UW, SAIC, and GMW, for about a decade before a part time astronomy position teaching in a planetarium at Bellevue College made me realize I had come home. A full time physics position opened that summer and I have been "home" for the 27 years since then.