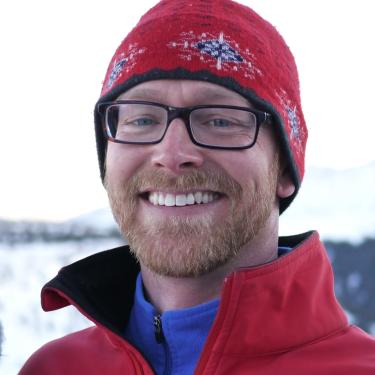 While at Boulder, Chris worked with under Noah Finkelstein and Steve Pollack studying a number of research-based education reform efforts in introductory undergraduate physics courses. One particular line of research he studied was whether students’ conceptual understanding is different when using computer simulations (from the PhET project) compared to real, hands-on tools—that is, is it better for students if we simulate the real world?

After graduate school, Chris joined The Lawrence Hall of Science at UC Berkeley as a science curriculum developer, where he assisted with the development of a number of middle and high school curricula. In addition, he also help create and produced a number of iOS apps for kids to learn science at home.