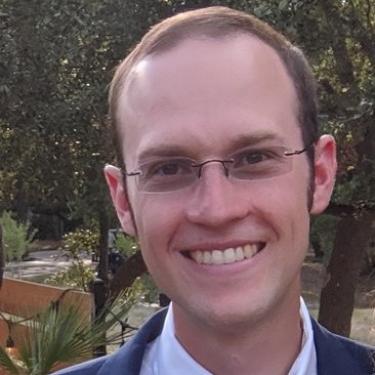 Nate graduated from Muhlenberg College in 2013 with a bachelors in Physics and Mathematics. He then completed Part III of the Natural Science Tripos at the University of Cambridge, earning a Master of Advanced Study in Physics in 2014. Nate began the PhD program at CU Boulder and earned a M.S. in Physics in 2016 before leaving the program to take a job as a ski instructor, then Application Engineer at Tech-X Corp., which develops the VSim Electromagnetic and Plasma simulation tool. Nate returned to CU in 2019 with the PER group and now studies student reasoning in thermal physics and networks of student collaboration.