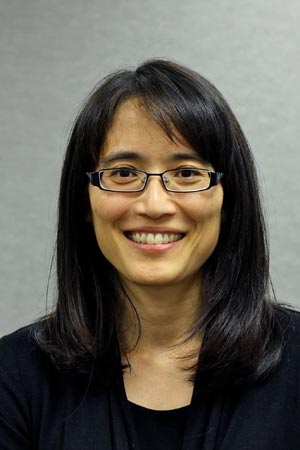 Yuko Munakata is a Professor in the Department of Psychology and Neuroscience at the University of Colorado Boulder. Her work investigates child development and environmental influences on children’s thinking, using behavioral, neuroimaging, and computational approaches. She is an elected fellow of the Association for Psychological Science and the American Psychological Association. Her work on child development has been funded by the National Institutes of Health since 1998, and has been published in top scientific journals and featured in The Atlantic, The Today Show, and Parents Magazine. Dr. Munakata co-edited two books on brain and cognitive development, and co-authored two editions of a textbook on computational cognitive neuroscience. She served as Associate Editor of Psychological Review, and has received numerous awards for her research, teaching, and mentoring. She received her B.A. in Psychology and BS in Symbolic Systems from Stanford University. After earning her Ph.D. in Psychology from Carnegie Mellon University and the Center for the Neural Basis of Cognition (CNBC), she conducted postdoctoral research at the Massachusetts Institute of Technology in Brain and Cognitive Sciences. She was an Assistant and Associate Professor at the University of Denver before moving to the University of Colorado Boulder.