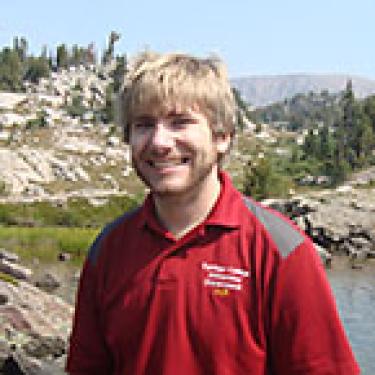 I focus on using mathematical and computational techniques to investigate the role of spatial structure in population dynamics. Specifically, I am interested in the role of spatially induced eco-evolutionary dynamics in the process of spatial spread. These dynamics, also referred to as “spatial selection,” have been shown to be at least partially responsible for the increased invasion speed observed in cane toads in Australia (Phillips et al. 2006) and to result in the evolution of increased dispersal tendency in protist microcosms (Fronhofer & Altermatt 2015). I am interested in the temporal dynamics of how and when such spatial structure evolves and in how it contributes to the large amount of variability associated with spatial spread.