Home Events Conference on Money and the First Amendment

Conference on Money and the First Amendment

Money and the First Amendment

In Citizens United, the Supreme Court ruled that the First Amendment permits campaign contribution limits in order to prevent “corruption” or its appearance, but forbids limits on independent spending from general treasury funds by corporations and unions. Many questions have been raised following this ruling. Are the Court’s definitions of “corruption” and its “appearance” too narrow? What role is played by the rhetoric of corruption in the electoral process? Should the Court recognize political equality as a rationale for regulation? How has the influx of money affected political advertising? What sort of disclosure announcements work best to inform citizens about spending? This conference brings together political scientists, lawyers, and philosophers to address these questions and many more. Please join us for the conversation.

"The First Amendment After Citizens United" 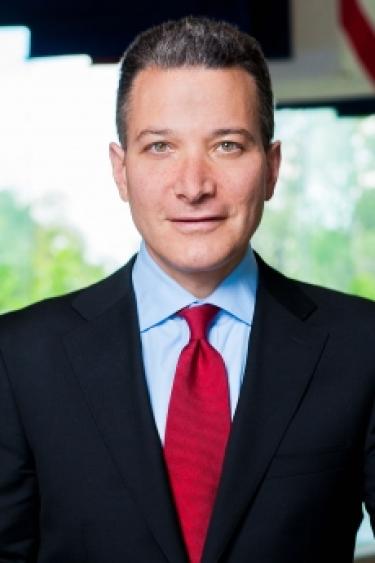 Prof. Rosen will explore how Justice Louis Brandeis would have reacted to the Citizens United decision and what alternatives he would have proposed to protect First Amendment interests in its wake.

Rosen is the President and Chief Executive Officer of the National Constitution Center, the first and only nonprofit, nonpartisan institution devoted to the most powerful vision of freedom ever expressed: the U.S. Constitution. He is a professor at The George Washington University Law School, where he has taught since 1997.  He is a nonresident senior fellow at the Brookings Institution, where he explores issues involving the future of technology and the Constitution.

Return to browsing our other upcoming events.