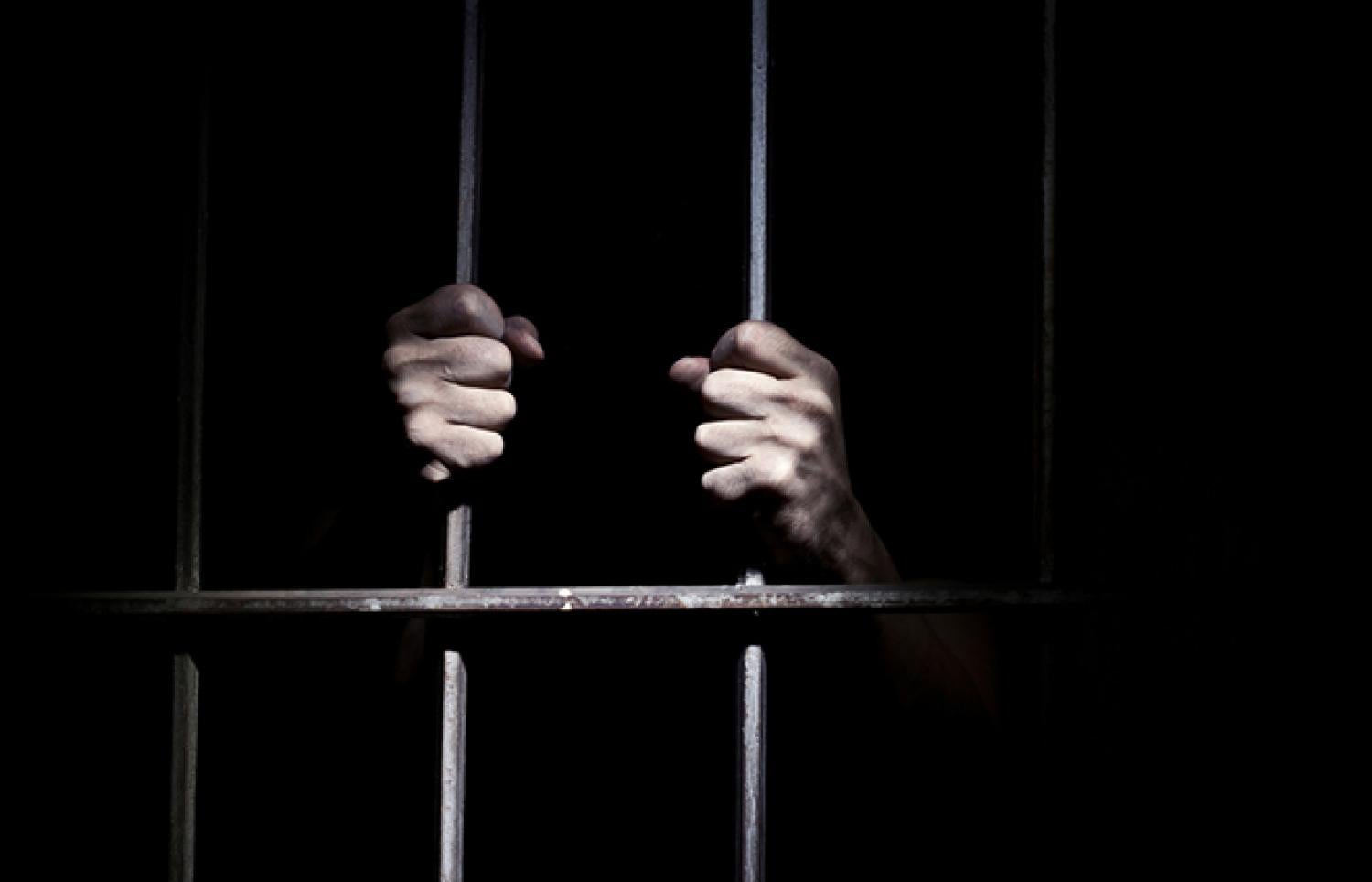 The American Dream is an idea that has always puzzled me. Our media and our policy makers continue to use it to promote the United States as a place of boundless opportunity, where anyone who puts in the hard work can achieve their highest potential.

We’ve effectively branded ourselves as the place where elite housewives live a life of affluence without consequence, and where a 15-year-old girl who gets dumped too many times can pick up a guitar and find a life of fame and influence.  We are the land of start-ups and opportunity — the melting pot where any and all cultures find community and comfort.

Yet, this notion is a falsehood. It is the model that constructs hope and implies change for those who are privileged enough to call themselves American.

And, as we know, hope is powerful.

It is exciting for those who live in places where there are none of the “big opportunities” for which the U.S. is known. No wonder these people risk their lives and their freedom to chase a dream that has proven to be just that.

These thoughts passed quickly through my head as I finished my coffee and approached the for-profit facility that houses detainees of the American ORR (Office of Refugee Resettlement). My advisor and I had jumped through the appropriate hoops over the two months prior, and were finally granted access to a guided tour of the Geo Detention Facility in Aurora, Colorado.

As we meandered through the patrolled halls of the facility, we passed through metal detectors and countless massive steel doors, our wandering strictly monitored by surveillance and armed guards. The guards took my cell phone and other personal effects from us before we entered the secure parts of the building. So, no recording. Of anything.

We peered at the detainees through glass reinforced with wire, feeling like the strangest of voyeurs, looking down from our perch atop the pedestal of “documented” Americans.

In the prison-like pods, each person wore their own jumpsuit of a designated color, which we then learned were color-coded according to the detainees number of infractions — the brighter the color, the greater the “danger” from the detainee.  The color of these uniforms dictated the levels of freedom that each was granted within the center — how much recreation they got, if they could watch television and whether they were allowed to interact with other people detained there.

While touring that massive collection of buildings, I witnessed first hand what I have been told by those previously detained in facilities like the one we toured, that despite our guides’ insistence, one would never have known that the Geo facility was anything but a prison.

The surgically clean tile floor and massive, beige brick walls echoed the click of my boot heals and the scene-setting jingle of the guard’s keys as we walked. Our passage from corridor to corridor was punctuated by the industrial-grade magnetic locks banging shut, as they were locked and unlocked methodically by an unseen purveyor — clearly monitoring our wander through the red eyes blinking from the high corners of every wall.

The men who lead the tour of the Geo Detention Center in Aurora, Colorado were very kind to us – and, I can’t say that I wasn’t happy to see that consideration. Yet, I couldn’t help but notice the rationalization they employed as they explained to us the conditions the detainees there, face. They articulated countless ways that ORR detainees were treated better than the violent criminals who are held counties over, in maximum security prisons throughout Colorado.

We were lead through the windowless corridors and asked to notice all of the natural light pouring in through the barred skylight. We were instructed of the vast amount of differences between the prison system and the detainee facility. Things such as the fact that the guards’ keys are exposed on their belts were pointed out to us, and we were told excitedly that there were visiting hours where detainees could talk to their loved ones through plate glass any day of the week!

Obviously my preconceptions of the hardship that those caught up in this system endure were wrong all along – I never realized the obvious privilege they had, being able to gaze upon the keys to their freedom on the belts of their captors, and watch CNN and Mexican soap operas through the windows of their “far-from-cells.”

It seemed like a joke. I wanted to laugh at the satire they were conjuring.  How could anyone look at the conditions that these men and women were forced into, and see anything but incarceration?  But, as my advisor who toured the Geo Center with me, posited, “You and I are bleeding-heart liberals who would never work within a system that we know fucks a lot of people over, but a lot of people don’t have the same strong ideology.”

GEO does it ‘right’

He was right. The people who work in the Detention Center are not bad people — at least not as far as we could see. It seemed that they did their job in the kindest way possible. After all, as we were told many times that day, Geo complies with and often funds the audits that their center receives, always going above and beyond to achieve marks higher than necessary for the ORR to continue utilizing it.

And while the compliance with these guidelines is reportedly making the center safer and (hopefully) less traumatic for those housed there, it is left for us to decide whether or not Geo is working to set these high standards out of the compassion in their hearts, or if the corporation might be more concerned with maintaining the consistent profitability of detaining would-be immigrants.

My advisor and I knew where we stood on the issue. But, in our effort to justify that stance, we came into contact with those who are choosing to look at the other side of the coin.  They work in a broken system where people are suffering due to corrupt policy and an incredible amount of misinformation. When faced with that every single day, I felt that those who are employed there must find some way to feel that what they are doing is somehow better than imprisoning innocent people.

Just like the detainees of that monstrous place, the people who hold the keys are only working to provide a happy life, full of opportunity and prosperity for their families and community.  It seemed to me that we got a glimpse of those who are taking the very same American Dream that compels so many to cross the border illegally, and employing it to justify their work incarcerating those with the same aspirations. These guards and authorities go to work there understanding the same hope: that working hard at their profession will open doors for them, and for those they love.

The system is undeniably broken and innocent people are suffering. We saw that first hand. But, just as powerful of a takeaway for me, and perhaps an unexpected one, was that our imperialism has convinced those Geo employees, who are just as powerless against that system as those they are detaining, to work directly to reinforce inequality. And it is that inequality that sabotages the ideals of opportunity and prosperity that we perpetuate as true and attainable.

They are being tricked into turning their so-coveted American Dream, into a nightmare.