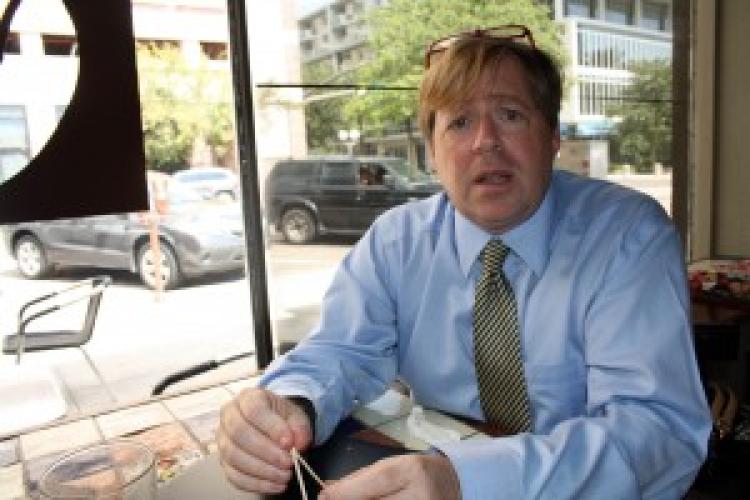 “2008 was a crazy cycle. Florida scheduled an early primary. But with so much emphasis on states such as Iowa, it was part of the Obama campaign’s strategy to get other candidates to pledge to not campaign in Florida, to basically boycott the Florida Democratic primary. It may have cost Hillary the election. And the Obama campaign since admitted that is was part of a strategy because they knew Hillary was going to be very strong in Florida – as a woman who had a lot of ties here.

I remember standing outside a fundraiser. Obama came here to raise money, but they had pledged to never talk to voters. It was just bizarre. I think Hillary agreed to the pledge because her view was, ‘If we don’t do it, every time we go to Iowa and New Hampshire, all the activists and all the reporters will say ‘You are snubbing Iowa and New Hampshire by not agreeing to this deal.” It was a stupid move. (Click here for more information on the Florida Democratic primary that year.)

“In the same cycle, on the Republican side, you had Rudy Giuliani, John McCain and Mitt Romney. Giuliani had this view that he was going to completely blow off Iowa and New Hampshire and was going to bet all his money on Florida. He basically moved here, and he was winning for a long time. But people just got sick of him. He was like the house guest who wouldn’t leave. Charlie Christ, who was then a very popular Republican governor, had promised he was going to endorse Giuliani. Then he personally told Romney and Giuliani that he was going to stay neutral. Days before the election, he endorsed McCain.”