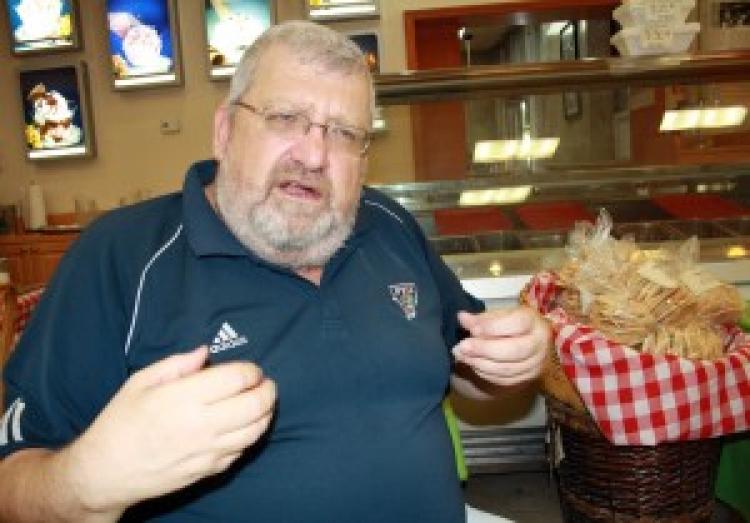 “The Northern part of the state – along I-10 from Pensacola to Jacksonville – is basically South Alabama, very Southern, very conservative. The southern part of the state – Miami-Dade, Broward, Palm Beach – is very liberal. That region has a lot of influence from the Northeast, from states such as New York, New Jersey. People are moving down here. They follow the I-95,

“And then the people on the southwest side of the state are very Republican and conservative. They came from Michigan, Indiana and Ohio. They followed the I-75 down.

“The I-4, which goes from Tampa Bay to Daytona, is really the swing area. it’s the central part of the state, and it is where most state elections are decided.”