In our Anecdotal Evidence column, movers and shakers share personal stories of how intriguing (and often odd) presidential campaigning in their respective swing state can be. 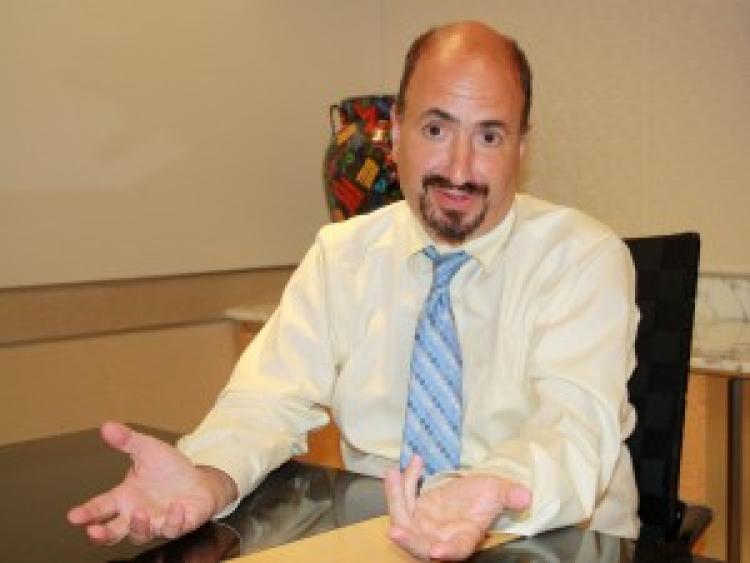 “Larry Sabato was my major adviser at the University of Virginia. We talked about Virginia politics. He had the cocktail-party theory.

“The Democrat was a guy named Andrew Miller, the attorney general. He was fine, but not very interesting.

“Henry Howell was the Democratic candidate who was running for governor in the 70s. He was really populist, he would talk really loud, he would spit and spill mustard on his tie. You don’t want him at your cocktail party. You want John Dalton, who was a lawyer from Richmond and a much more sedate guy who at least wouldn’t scare people.”