In our Anecdotal Evidence column, movers and shakers share usually personal stories of how intriguing (and often odd) campaigning in their respective swing state can be. But since everyone is talking about the Pope these days, we applied his principles to politics. 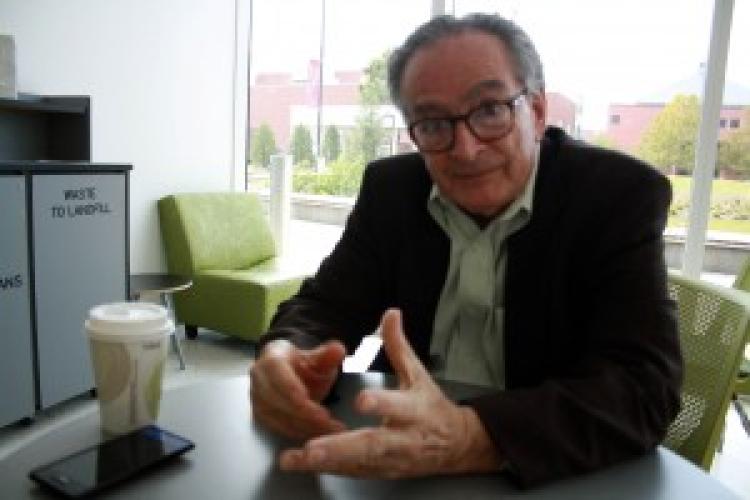 “Government is the problem because government is made up of people who put ideological principles ahead of getting things done. You’ve got all these members from safe Republican districts and from safe Democratic districts who tell them, ‘You better not go up there and talk with the Republican. You better stick with your principles.’ So nothing get’s done, and everybody is mad. The very people complaining about nothing getting done are the people creating the problem with nothing getting done.

“How to fix it? A few years ago, it was almost like somewhere out of nowhere came this Argentine Jesuit priest and became Pope. And this guy starts saying: The church should be like a field hospital. We should not be asking people where they stand on abortion or same-sex marriage or women in the priesthood when they come to us. We should reach out and give mercy to people who are in need. This Pope is revolutionizing the world.

“Somebody needs to come along who has the ability to say, ‘There’s something greater than the church, and it’s mercy. And there is something greater than our individual ideals and priorities. A new greater good is needed in the United States. Someone needs to come along who is focused on one thing rather than 12 things. If I were running for president today, I would be a single-issue candidate: Fix the government. Because you are not fixing anything else – no entitlements, health care or education, job or the debt – until you fix the government. And you are not going to fix the government until people who don’t agree with each other start getting together and agree on principled compromise.