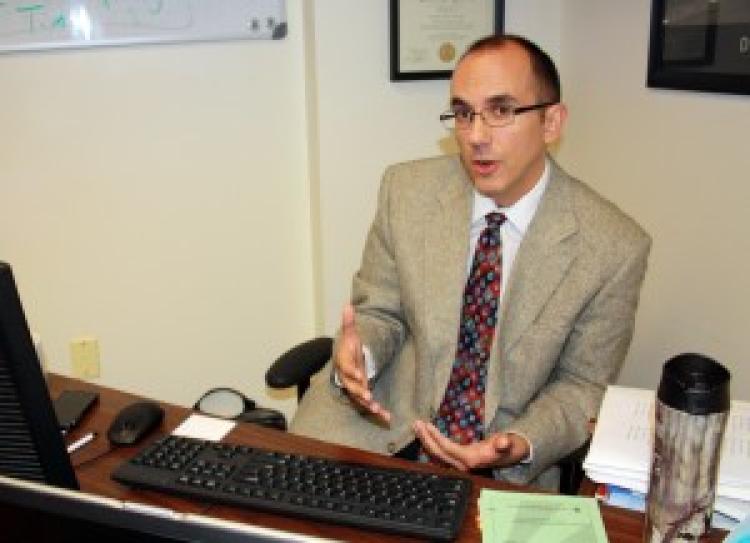 “In September 2012 David Simas, the Obama campaign’s head of opinion research, came to Raleigh and invited all the pollsters in the state. We were wondering – why? Maybe it was to tell us not to give up on polling on this race?

“He basically said, ‘We are not giving up on North Carolina. We think North Carolina is still a battleground state. There are rumors that we are pulling money out of the state. That is not true. We created a tremendous grassroots network that is effective. We are not going to waste that.’

“He showed us how much money they spent on polling and how effective it was in 2008, and what they were seeing in North Carolina. We kept polling on the issue, and it was pretty close. But Romney won.

“It felt like, ‘Maybe they are losing the state, and they know it, and they don’t want journalists, political scientists and pollsters to sell that message?'”