n our Anecdotal Evidence column, movers and shakers share personal stories of how intriguing (and often odd) campaigning in their respective swing state can be. 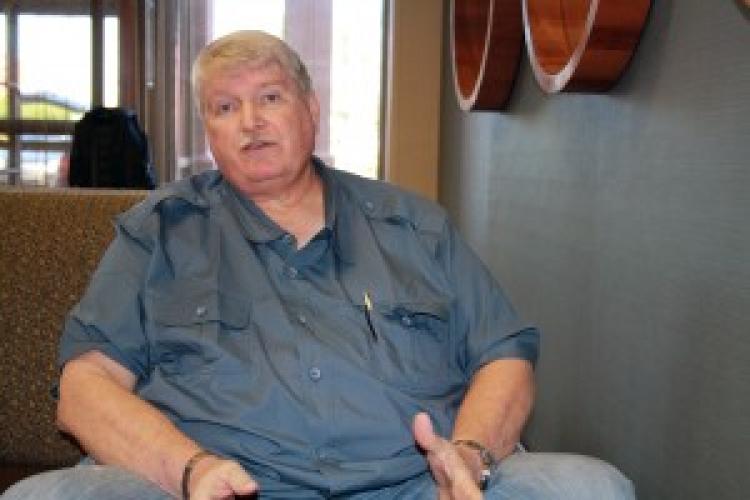 “I personally viewed George Herbert Walker Bush as being too Ivy League. I felt he was more like a silk-stocking upper-upper middle-class Republican.

“The fact that the son (George W.) was considered kind of a drinker, a rowdy roughhouser – that sat a little better in this area with the more longterm working and middle-class Republicans in Henrico.

“He seemed more down-to-earth. When they would criticize him about not being too bright, that worked in his favor in this area and even in Virginia to some extent.” 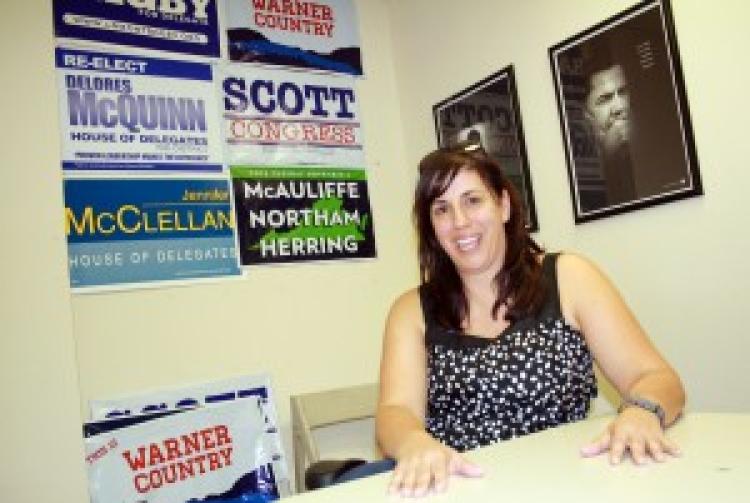 “Mark Warner’s and Tim Kaine’s election as governor primed the pump for the 2008 election.

“My parents are pretty conservative. My father said the last Democrat he voted for before Barack Obama had been Lyndon B. Johnson. He was sort of like Virginia.

“I always joke about my dad being my sample of one. He often votes the way Virginia votes.

“My mom considered herself a Republican at the time. But they really had huge respect for Gov. Mark Warner and Gov. Kaine. They ranked both of them as the top governors in the twenty-plus years they had been living in Virginia.

“Seeing their style of governance, of being fiscally moderate and being smart with our financial resources, but also having the values toward public education and increasing services for those who need it most, creating the safety net, really helped voters in Virginia see that Democrats weren’t just about increasing taxes and spending more money.”