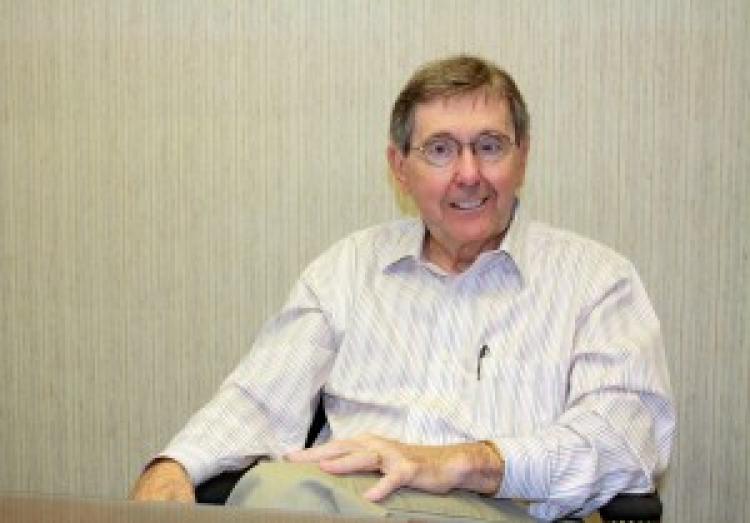 “When I ran for the state House in 1972, I won by 90 votes. I was the first Democrat to win a contested election in Roanoke County in about 16 years. That was because I was a Virginia Tech alumni and a former football player.

“The guy who was the editor of the sports page, Bob McLelland, wrote an editorial extolling the virtues of my campaign and how I and everybody in my family was working so hard. That hit the stands about two weeks before the election.

“All the Republicans were screaming bloody murder. But we won.”