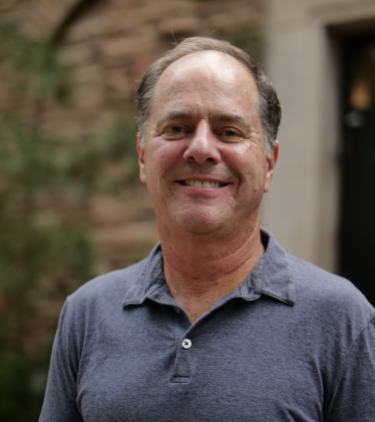 Tom Zeiler is Professor of History and Director of the Program in International Affairs, and former Chair of the Department of History, at the University of Colorado Boulder. He writes on World War II, international economy and globalization, baseball history, and sports and diplomacy, and has published several books, including Free Trade, Free World: America and the Advent of GATT; Globalization and the American Century, with Alfred Eckes; Ambassadors in Pinstripes: The Spalding World Baseball Tour and the Birth of the American Empire; Annihilation: A Global Military History of World War II; A Companion to World War II, with Daniel DuBois, Guide to U.S. Foreign Policy: A Diplomatic History, co-edited with Robert J. McMahon, and Guide to U.S. Economic Policy, with Robert E. Wright, Jr.  He has also written a biography of Secretary of State Dean Rusk, as well as Jackie Robinson and Race in America:  A Brief Biography with Documents. He co-edited Beyond 1917: The United States and the Global Legacies of the Great War, and with CU colleague Martin Babicz, published National Pastime: US History Through Baseball - Tom is creating a massive open online course on Coursera based in part on that book and his course, America Through Baseball. His current research, entitled “Capitalist Peace,” focuses on U.S. trade as a tool of diplomacy, peace, security, and human rights. Tom has held Fulbright lecture awards to Buenos Aires, Argentina and Tokyo, Japan. He served as the President of the Society for Historians of American Foreign Relations (SHAFR) and as executive editor, then editor, of Diplomatic History, the journal of record in the field of U.S. foreign relations, from 2001-2014. He also served on the Historical Advisory Committee on Documentation in the Department of State until 2018.